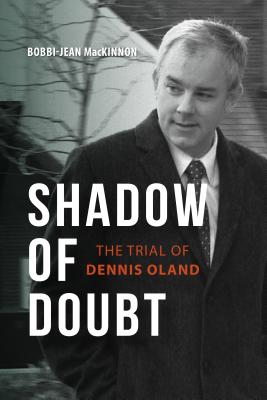 Shadow Of Doubt: The Trial Of Dennis Oland

On July 6, 2011, Richard Oland, scion of the Moosehead brewing family, was murdered in his office. The brutal killing stunned the city of Saint John, and news of the crime reverberated across the country. In a shocking turn, and after a two-and-half-year police investigation, Oland's only son, Dennis, was arrested for second-degree murder.

CBC reporter Bobbi-Jean MacKinnon covered the Oland case from the beginning. In Shadow of Doubt, she examines the controversial investigation: from the day Richard Oland's battered body was discovered to the conclusion of Dennis Oland's trial, including the hotly debated verdict and its aftermath. Meticulously examining the evidence, MacKinnon vividly reconstructs the cases for both the prosecution and the defence. She delves into the Oland history, exploring the strained relationships, infidelities, and financial problems that, according to the Crown, provided motives for murder.

Shadow of Doubt is a revealing look at a sensational crime, the tribulations of a prominent family, and the inner workings of the justice system that led to Dennis Oland's contentious conviction.

Title: Shadow Of Doubt: The Trial Of Dennis Oland 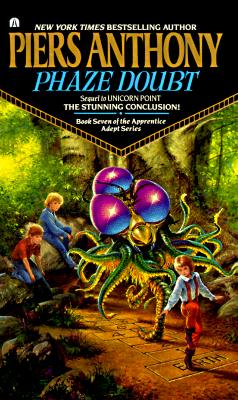 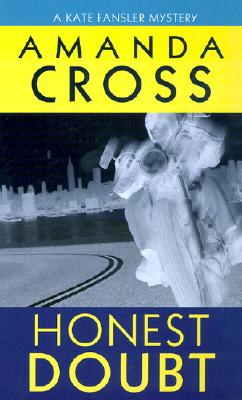 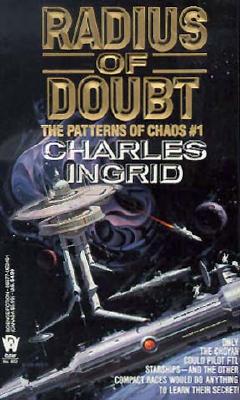 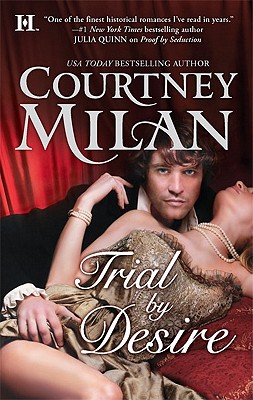 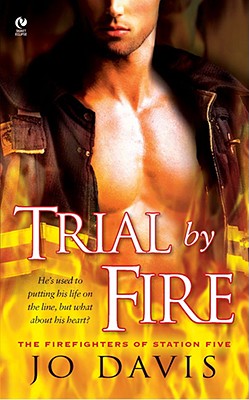 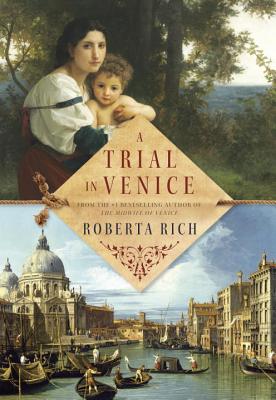 A Trial In Venice 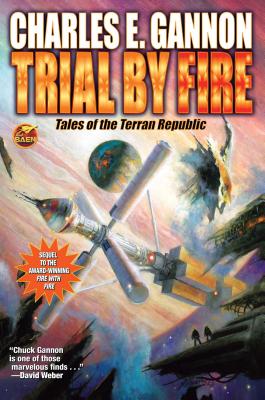 The Trial At Apache Junction

By: Lewis B Patten

Shadow Of Doubt: The Trial Of Dennis Oland