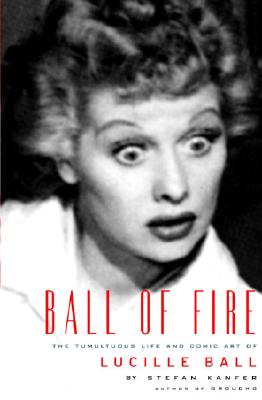 For more than fifty years Lucille Ball has been television's most recognizable and beloved face. As Lucy Ricardo she was the ultimate screwball housewife, getting herself into and out of scrapes with unmatched comic finesse. Indeed, she was so funny, and so central to the cultural landscape, that we often overlook Ball's role in shaping that turf: as producer of her own show and a cofounder of a major studio, she was a pioneer, rewriting the rules and forging new paths for women in the boardroom and on the sound stage. In Ball of Fire, Stefan Kanfer goes beyond the icon to examine the difficult life and enduring work of the most influential woman in modern American comedy.
Kanfer traces the arc of her career from its unlikely beginnings in a lonely and desolate childhood in upstate New York. There she discovered that making people laugh could ease the pains of a fragmented family life. But she was more than amusing. She was also beautiful, and when Lucy's adolescent attempts to crack Broadway ended in failure, she became a runway model and on a fluke, journeyed out to California to be an extra in one film. That led to another, and another, and another bottom-of-the-bill movie, until she became, in her own words, "The Queen of the B's." Ball of Fire tracks Lucy's pursuit of the superstardom that eluded her on the big screen and follows the actress through a series of disappointing affairs and sorrows until she meets a Cuban conga drummer six years her junior, and falls headlong in love with Desi Arnaz. Working with her husband, Lucille Ball becomes a different kind of comic artist in a program called "I Love Lucy," the show that is still running in more than eighty countries aroundthe globe.
Taking us through the development of television both as technology and cultural phenomenon, Kanfer chronicles the difficult birth of the sitcom that changed the world. He details the early executive meetings, the rocky first productions, the shaky first weeks and the unpredicted triumph. We see all of Lucy's behind-the-scenes battles for creative control of the show; her surprising confrontation with the House Un-American Activities Committee when it was discovered that she had once registered to vote as a Communist; her groundbreaking on-air pregnancy; and a series of in-depth analyses of the classic scenes and Chaplinesque slapstick that guarantee her a permanent place in the pantheon of American comedy.
Finally, we see the aftermath of her hard-won fame: the turbulent marriage and painful split from Desi, the man she never stopped loving; her second marriage; and her sad last years out of the limelight and away from the applause.
This is the first biography to examine the legendary Lucille Ball in all her many dimensions: her personal struggles and the torments that forged a comic genius; and, at last, her posthumous influence on television comedy, on feminist scholars and cultural critics, and on the public at large. Ball of Fire is the definitive biography Lucy fans have been waiting for. 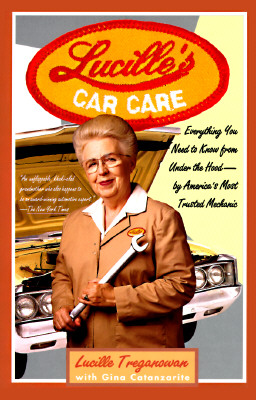 Jack The Ripper A Psychic Investigation 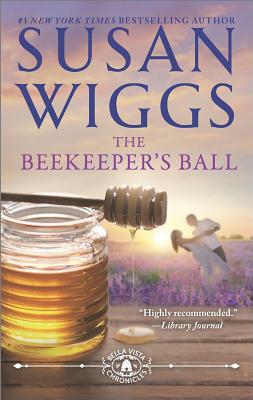 Life Is A Ball!

Behind The Ape Ball 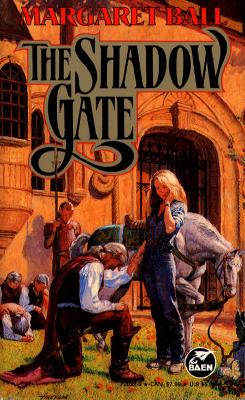