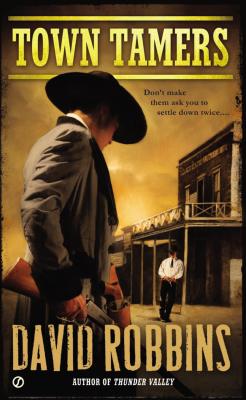 Ludlow, Texas, has a problem. A band of rowdy and violent cowhands from the Circle K ranch have been terrorizing the small town: drinking, smashing windows, and even shooting up innocent citizens. With the townsfolk terrorized, Ludlow is on its way to being totally under the gang's control--unless someone does something about it. Asa Delaware has a good reputation as a very bad man to cross. Roaming the West with his two grown children and his gun for hire, he's known as the Town Tamer. For a fee, he'll fix what--or who--is causing a ruckus. There isn't any job he'll walk away from or any challenge he finds too hard. But when his children start backing out of the family business, Delaware may find out what it is means to be on the business end of a shotgun barrel... 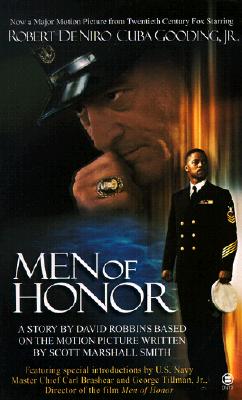 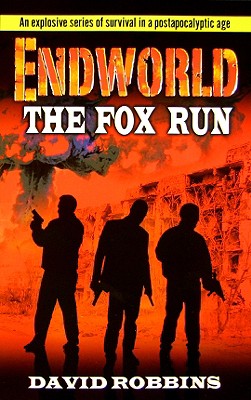 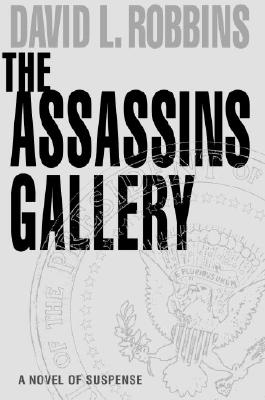 Along the Continental Divide (National Geographic)