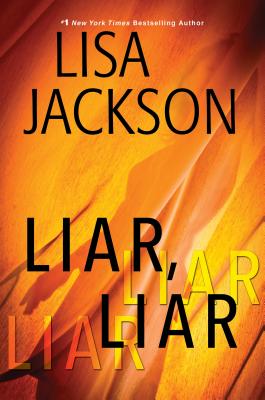 In this riveting page-turner from #1 New York Times bestselling author Lisa Jackson, a woman searches for the mother she hasn't seen in twenty years, and uncovers a nightmare of greed and deception . . .

In death, Didi Storm is finally getting the kind of publicity that eluded her in life. Twenty years ago, the ex-beauty queen worked the Vegas strip as a celebrity impersonator, too busy trying to make it big to spare much time for her daughter, Remmi. Shortly before she leaped from a San Francisco building, Didi's profile was rising again, thanks to a tell-all book. To Detective Dani Settler, it looks like a straightforward suicide, or perhaps a promotional stunt gone wrong. But Remmi knows the truth isn't so simple. Because though the broken body on the sidewalk is dressed in Didi's clothes and wig, it isn't Didi. Remmi was fifteen when she last saw her mother. Their parting came in the aftermath of a terrible night in the Mojave desert when Remmi--who'd secretly stowed away in Didi's car en route to meet her crush, Noah Scott--instead became witness to a mysterious rendezvous. Didi handed over one of her newborn twins to a man Remmi didn't recognize. Subsequently, Didi disappeared, as did Remmi's other
half-sibling. Remmi has pleaded with the authorities to find them, but there have been no clues. Yet she's always had the sense that someone is watching her . . . If the victim isn't Didi, who is it--and what's the connection? Remmi is shocked when Noah resurfaces. He was also in the desert that night, and now runs his own PI firm. He too believes it's time to find out what really happened. As they and Detective Settler dig deeper, the truth about Remmi's missing family begins to emerge . . . a story of ruthless ambition and twisted lies that someone will kill again and again to keep hidden . . . 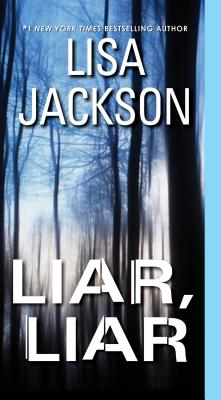 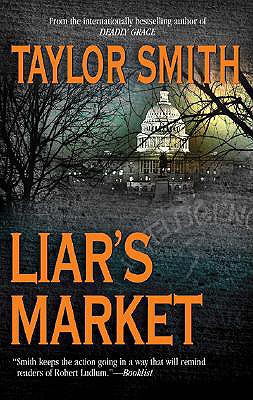 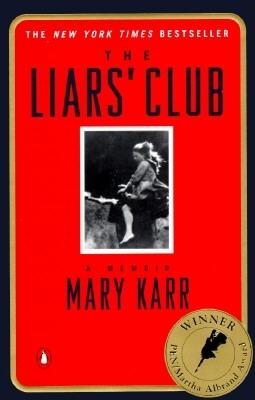