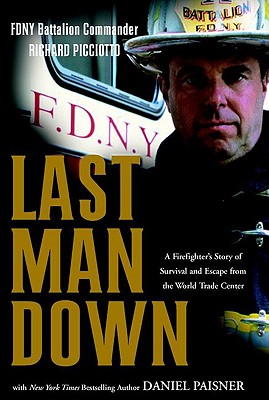 On September 11, 2001, FDNY Battalion Chief Richard "Pitch" Picciotto answered the call heard around the world. In minutes he was at Ground Zero of the worst terrorist attack on American soil, as the Twin Towers of the World Trade Center began to burn and then to buckle. A veteran of the 1993 bombing of the World Trade Center, Picciotto was eerily familiar with the inside of the North Tower. And it was there that he concentrated his rescue efforts. It was in its smoky stairwells where he heard and felt the South Tower collapse. Where he made the call for firemen and rescue workers to evacuate, while he stayed behind with a skeleton team of men to help evacuate a group of disabled and infirm civilians. And it was in the rubble of the North Tower where Picciotto found himself buried for more than four hours after the building's collapse.
This is the harrowing true story of a true American hero, a man who thought nothing of himself and gave nearly everything for others during one of New York City's and the country's darkest hours." 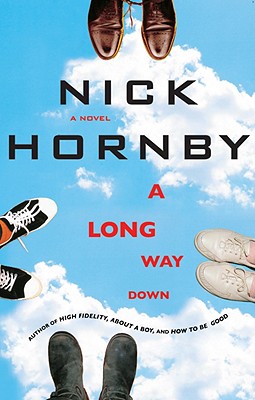 A Long Way Down

Down Home: Notes Of A Maritime Son 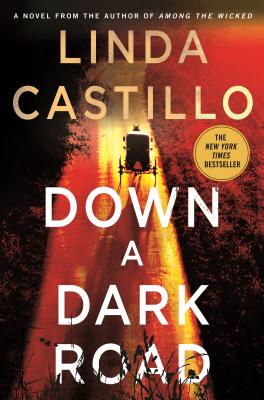 Down A Dark Road (Kate Burkholder #9) 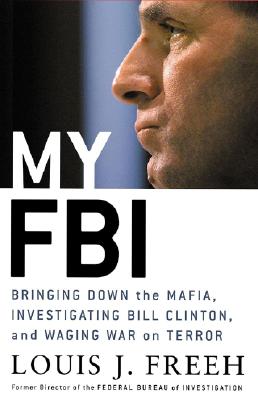 My FBI: Bring Down the Mafia 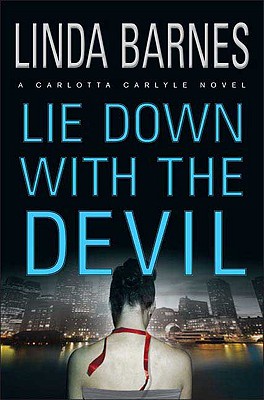 Lie Down With The Devil 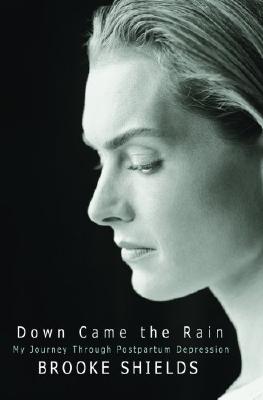 Down Came The Rain (Brooke Shields) 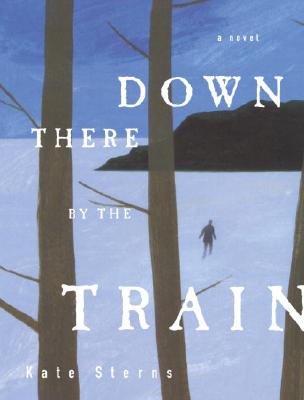 Down There By The Train 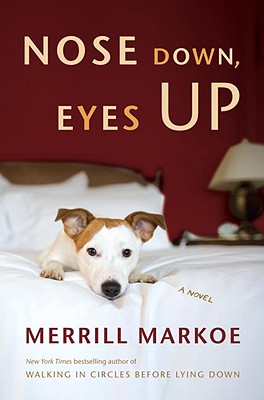 Nose Down Eyes Up