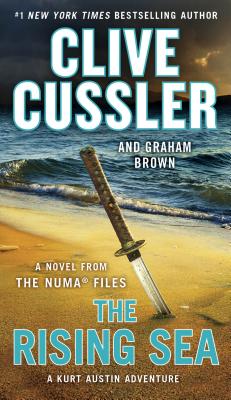 Everywhere, waters are rising--and that's just the beginning of the world's peril unless the NUMA crew can beat the clock in this thrilling #1 New York Times-bestseller from the grand master of adventure.

An alarming rise in the world's sea levels--much larger than could be accounted for by glacier melt--sends Kurt Austin, Joe Zavala, and the rest of the NUMA scientific team rocketing around the globe in search of answers. What they find at the bottom of the East China Sea, however, is even worse than they imagined: a diabolical plan to upset the Pacific balance of power--and in the process displace as many as a billion people. A rare alloy unlike anything else on earth, a pair of five-hundred-year-old Japanese talismans, an assassin so violent even the Yakuza has disowned him, an audacious technological breakthrough that will become a very personal nightmare for Kurt Austin - from the shark-filled waters of Asia to the high-tech streets of Tokyo to a forbidden secret island, the NUMA team must risk everything to head off the coming catastrophe. 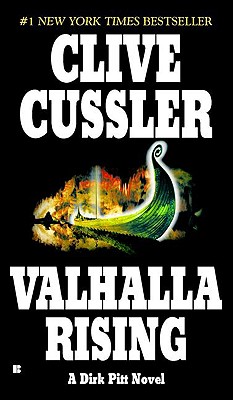 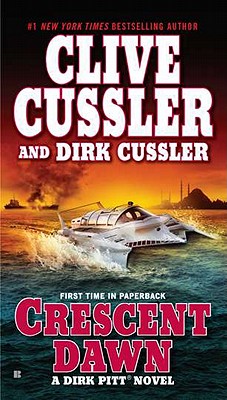 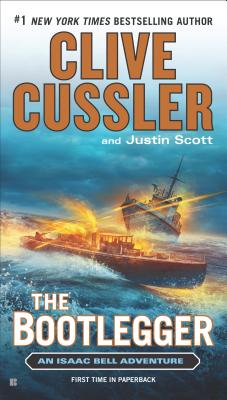 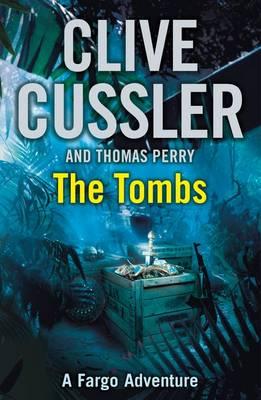 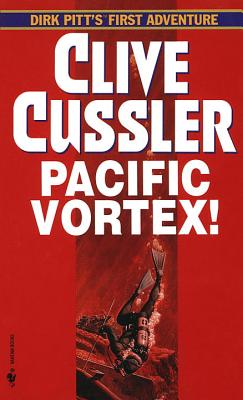 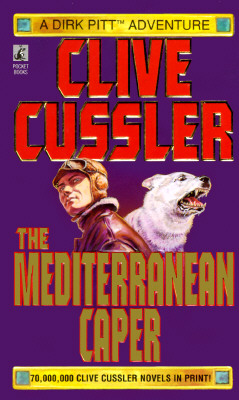 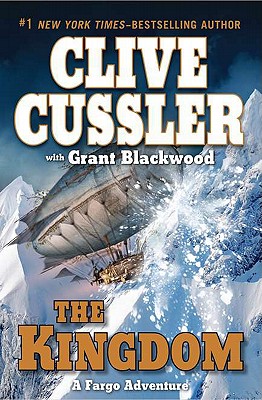