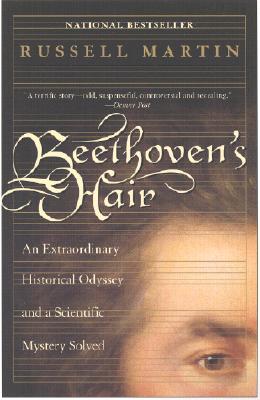 The basis for the movie of the same name, an astonishing tale of one lock of hair and its amazing travels--from nineteenth-century Vienna to twenty-first-century America.

When Ludwig van Beethoven lay dying in 1827, a young musician named Ferdinand Hiller came to pay his respects to the great composer, snipping a lock of Beethoven's hair as a keepsake--as was custom at the time--in the process. For a century, the lock of hair was a treasured Hiller family relic, until it somehow found its way to the town of Gilleleje, in Nazi-occupied Denmark. There, it was given to a local doctor, Kay Fremming, who was deeply involved in the effort to help save hundreds of hunted and frightened Jews. After Fremming's death, his daughter assumed ownership of the lock, and eventually consigned it for sale at Sotheby's, where two American Beethoven enthusiasts, Ira Brilliant and Che Guevara, purchased it in 1994. Subsequently, they and others instituted a series of complex forensic tests in the hope of finding the probable causes of the composer's chronically bad health, his deafness, and the final demise that Ferdinand Hiller had witnessed all those years ago. The results, revealed for the first time here, are the most compelling explanation yet offered for why one of the foremost musicians the world has ever known was forced to spend much of his life in silence. In Beethoven's Hair, Russell Martin has created a rich historical treasure hunt, a tale of false leads, amazing breakthroughs, and incredible revelations. This unique and fascinating book is a moving testament to the power of music, the lure of relics, the heroism of the Resistance movement, and the brilliance of molecular science. 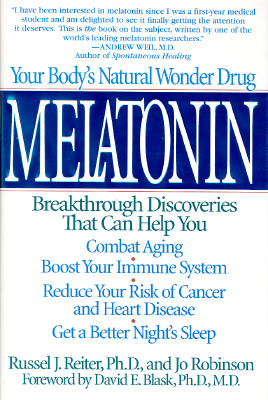 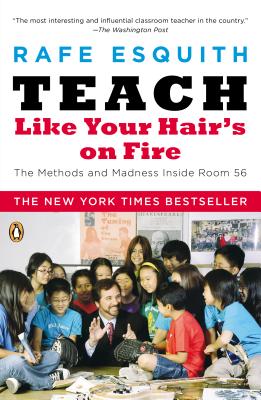 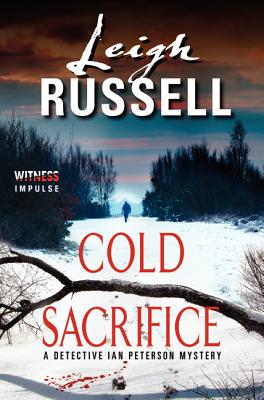