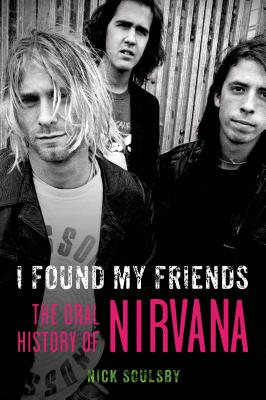 I Found My Friends The Oral History Of Nirvana

I Found My Friends re-creates the story of Nirvana, from its earliest days in 1987 to its sudden end seven years later, through the words of the musicians and producers who played and interacted with the band. Soulsby interviewed over 200 musicians from bands that played and toured with Nirvana, including well-known alternative bands such as Hole, Mudhoney, Meat Puppets, Buzzcocks, Butthole Surfers, and the Jesus Lizard, as well as countless others from the alternative rock revolution. Readers get a more personal history of Nirvana than ever before, including Nirvana's consideration of nearly a dozen previously unmentioned candidates for drummer before settling on David Grohl; a recounting of Nirvana's famously disastrous South American shows from never-before-heard sources; and recollections from their first manager, who hosted the band's first ever gig.

I Found My Friends relives Nirvana's meteoric rise from the days before the legend to through their increasingly damaged superstardom. More than twenty years after Kurt Cobain's tragic death, Nick Soulsby removes the posthumous halo from the brow of Kurt Cobain and travels back through time to observe one of rock and roll's most critical bands as no one has ever seen them before.

Title: I Found My Friends The Oral History Of Nirvana

The Good War (An Oral History Of World War Two) 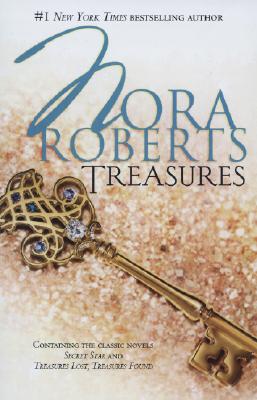 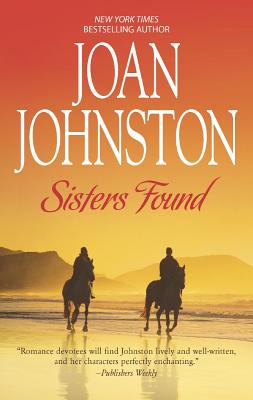 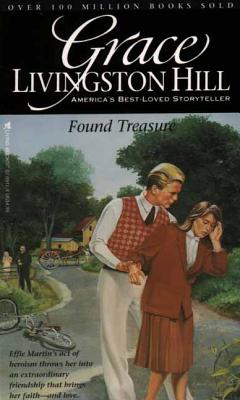 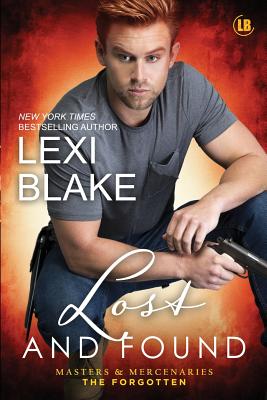 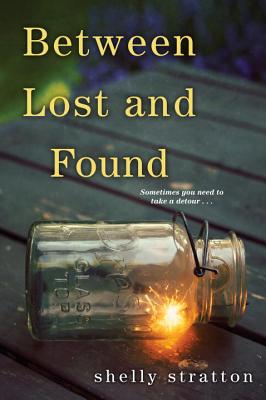 Between Lost And Found 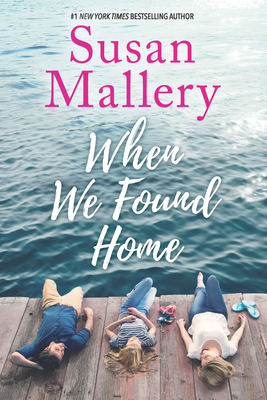 When We Found Home

I Found My Friends The Oral History Of Nirvana