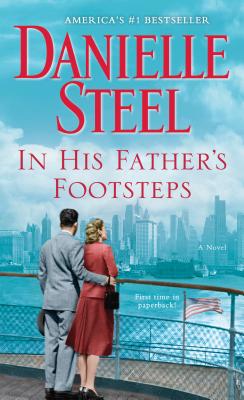 In His Father's Footsteps

NEW YORK TIMES BESTSELLER - In this powerful novel, #1 New York Times bestselling author Danielle Steel tells the story of two World War II concentration camp survivors, the life they build together, and the son who faces struggles of his own as a first generation American determined to be his own person and achieve success.

When U.S. troops occupy Germany, friends Jakob and Emmanuelle are saved from the terrible fate of so many in the camps. With the help of sponsors, they make their way to New York. In order not to be separated, they allow their friendship to blossom into love and marriage, and start a new life on the Lower East Side, working at grueling, poorly paid jobs. Decades later, through talent, faith, fortune, and relentless hard work, Jakob has achieved success in the diamond business, invested in real estate in New York, and shown his son, Max, that America is truly the land of opportunity. Max is a rising star, a graduate of Harvard with friends among the wealthiest, most ambitious families in the world. And while his parents were thrown together by chance, Max chooses a perfect bride to start the perfect American family. An opulent society wedding. A honeymoon in Tahiti. A palatial home in Greenwich. Max's lavish lifestyle is unimaginable to his cautious old-world father and mother. Max wants to follow his father's example and make his own fortune. But after the birth of children, and with a failing marriage, he can no longer deny that his wife is not the woman he thought she was. Angry and afraid, Max must do what he has never done before: struggle, persevere, and learn what it means to truly walk in his father's footsteps, while pursuing his own ideals and setting an example for his children. Moving from the ashes of postwar Europe to the Lower East Side of New York to wealth, success, and unlimited luxury, In His Father's Footsteps is a stirring tale of three generations of strong, courageous, and loving people who pay their dues to achieve their goals.

Title: In His Father's Footsteps 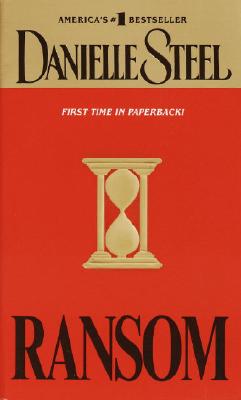 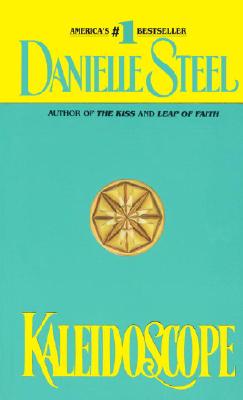 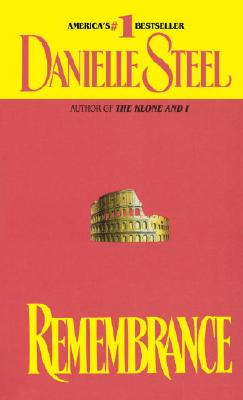 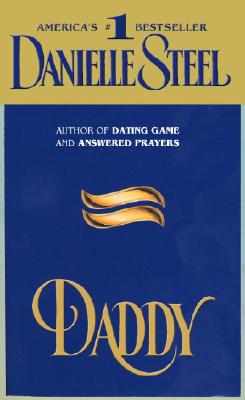 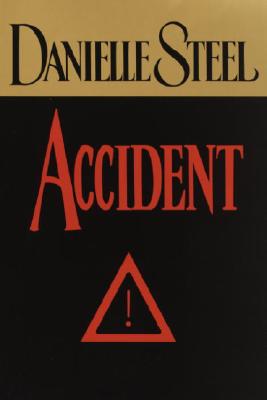 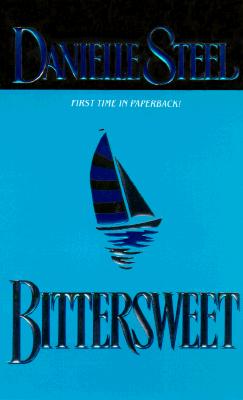 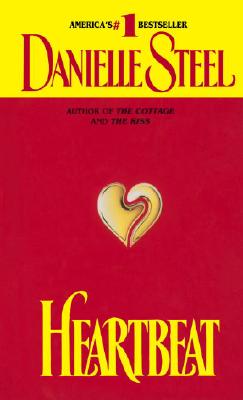 In His Father's Footsteps