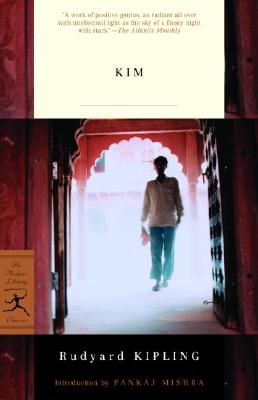 Filled with lyrical, exotic prose and nostalgia for Rudyard Kipling's native India, Kim is widely acknowledged as the author's greatest novel and a key element in his winning the 1907 Nobel Prize in Literature. It is the tale of an orphaned sahib and the burdensome fate that awaits him when he is unwittingly dragged into the Great Game of Imperialism. During his many adventures, he befriends a sage old Tibetan lama who transforms his life. As Pankaj Mishra asserts in his Introduction, "To read the novel now is to notice the melancholy wisdom that accompanies the native boy's journey through a broad and open road to the narrow duties of the white man's world: how the deeper Buddhist idea of the illusion of the self, of time and space, makes bearable for him the anguish of abandoning his childhood." 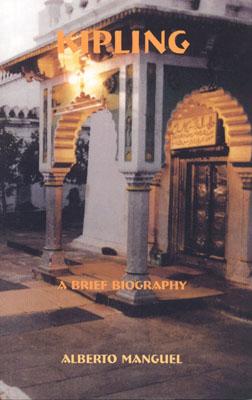 The Jungle Book / Just So Stories