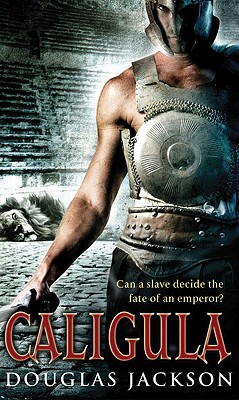 A major new historical epic, in the tradition of Conn Iggulden, Caligula brilliantly combines impeccable research and historical detail with the power and pace of the best thriller writing.

Gaius Julius Caesar Augustus Germanicus, the third Roman Emperor, is better known by another name: Caligula, a name synonymous with decadence and cruelty. His reign was marked by excess, huge building projects, the largest gladiatorial battles Rome was ever to see -- men and animals killed in their hundreds -- conspiracies and sexual scandal. Rufus as a young slave grows up far from the corruption of the imperial court. His master is a trainer of animals for the gladiatorial arena. Rufus has a natural ability with animals, a talent for controlling and schooling them. It is at the arenas that Rufus meets Cupido, one of Rome's greatest gladiators. It is his growing reputation as an animal trainer and his friendship with Cupido that attracts the cruel gaze of the Emperor. Caligula wants a keeper for the imperial elephant and Rufus is bought from his master and taken to the palace, where life is dictated by Caligula's ever shifting moods. Caligula is a megalomaniac who declares himself a living god and simultaneously lives in constant fear of plots against his life. But his paranoia is not misplaced; intrigue permeates his court, and Rufus and Cupido find themselves unwittingly placed at the centre of a conspiracy to assassinate the Emperor. From the Trade Paperback edition. 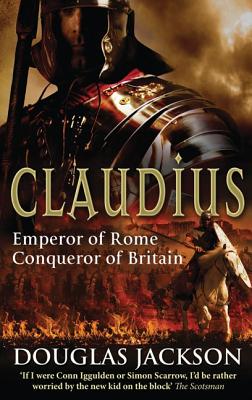 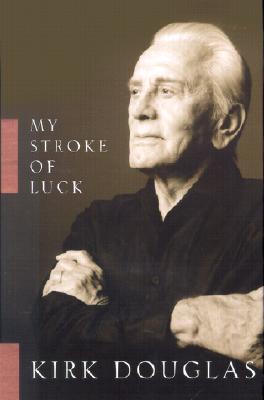 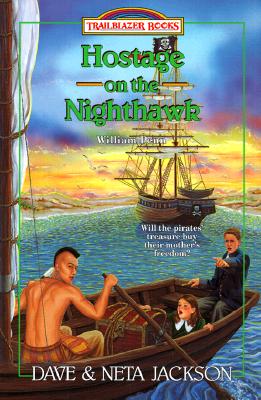 Hostage On The Nighthawk 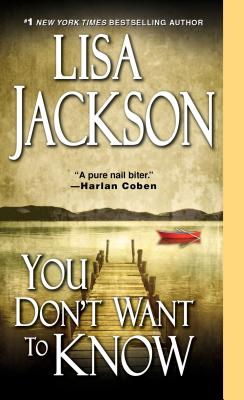 You Don't Want To Know 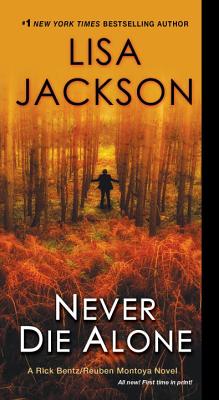 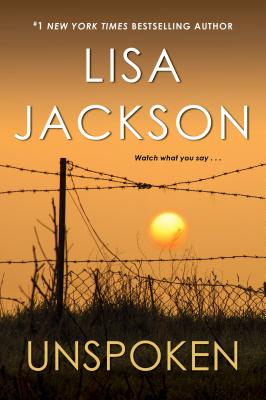