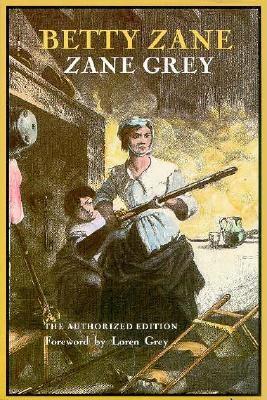 After the success of Zane Grey's first novel, "Betty Zane," first published in 1903, Grey gave up his dental practice in New York City to concentrate on writing the westerns that would make him as rich and famous as a movie star. But ancestral pride, not money, was the impetus for "Betty Zane." It was based on family stories about his great-grandfather, Colonel Ebenezer Zane, who had defended Fort Henry during the American Revolution. West Virginians remember that the colonel's young daughter, Betty, saved the fort during a British-Indian onslaught in 1782--the last battle of the Revolutionary War. Her act of courage gives focus to this rousing novel, replete with other historical figures like the ferocious Lewis Wetzel, the notorious renegade Simon Girty, and the Seneca chief Cornplanter. Betty Zane, the headstrong heroine, moves in an authentic atmosphere of danger and romance.

The Last Of The Plainsmen

Under the Tonto Rim

Knights Of The Range 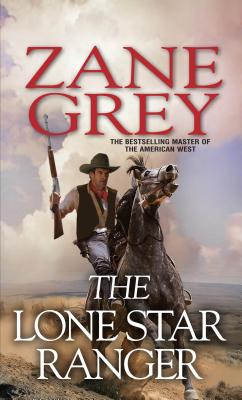