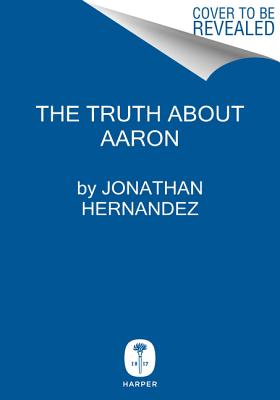 The unvarnished true story of the tragic life and death of Aaron Hernandez, the college All-American and New England Patriots star convicted of murder, told by one of the few people who knew him best, his brother.

To football fans, Aaron Hernandez was a superstar in the making. A standout at the University of Florida, he helped the Gators win the national title in 2008. Drafted by the New England Patriots, in his second full season with the team he and fellow Patriots' tight end Rob Gronkowski set records for touchdowns and yardage, and with Tom Brady, led New England to Super Bowl XLVI in 2012. But Aaron's NFL career ended as quickly as it began. On June 26, 2013, he was arrested at his North Attleboro home, charged with the murder of Odin Lloyd, and released by the Patriots. Convicted of first-degree murder, Aaron was sentenced to life in prison without parole. On May 15, 2014, while on trial for Lloyd's murder, Aaron was indicted for two more murders. Five days after being acquitted for those double murders, he committed suicide in his jail cell. Aaron Hernandez was twenty-seven years old.

In this clear-eyed, emotionally devastating biography--a family memoir combining football and true crime--Jonathan (formerly known by his nickname DJ) Hernandez speaks out fully for the first time about the brother he knew. Jonathan draws on his own recollections as well as thousands of pages of prison letters and other sources to give us a full portrait of a star athlete and troubled young man who would become a murderer, and the darkness that consumed him. Jonathan does not portray Aaron as a victim; he does not lay the blame for his crimes on his illness. He speaks openly about Aaron's talent, his sexuality, his crimes and incarceration, and the CTE that ravaged him--scientists found that upon his death, Aaron had the brain of a sixty-seven-year old suffering from the same condition. Filled with headline-making revelations, The Truth About Aaron is a shocking and moving account of promise, tragedy, and loss--of one man's descent into rage and violence, as told by the person who knew him more closely than anyone else.

Title: The Truth About Aaron 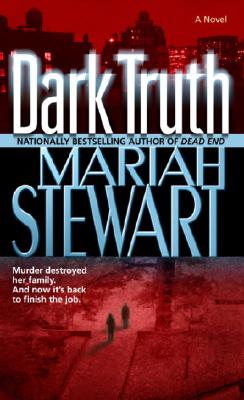 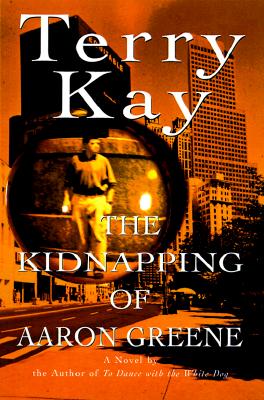 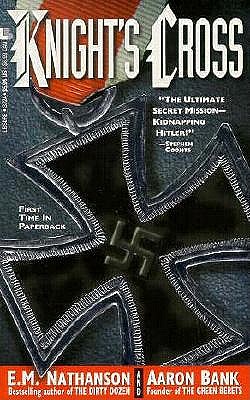 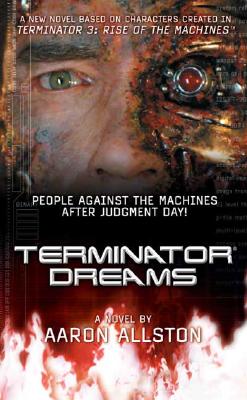 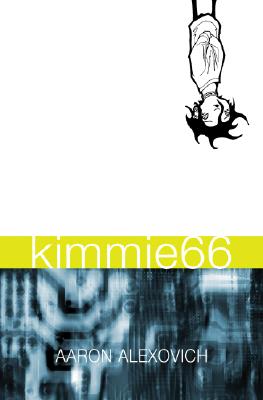 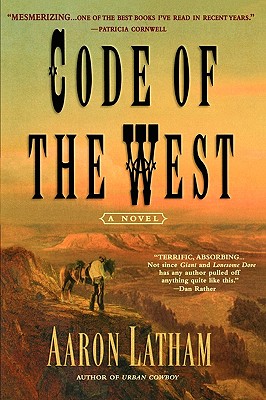