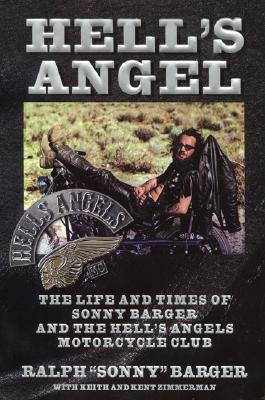 Everything the public thinks it knows about the Hell's Angels Motorcycle Club (HAMC) comes from law enforcement, Hollywood B-movies, tabloid exposes, or exaggerated "I was there" testimonials. Never before has the story of this uniquely American subculture and the wild, dangerous life of quintessential Angel Ralph "Sonny" Barger been chronicled with such hard-hitting honesty and candor--straight from the source. Finally, the Angels' side of the story has been laid out by one of their own.

Hell's Angel provides a fascinating all-access pass to the secret world of the notorious HAMC, recounting the birth of the original Oakland Hell's Angels and the four turbulent, tumultuous decades that followed. It features a cast of colorful fellow "one-percenters" like Terry the Tramp, Charlie Magoo, and all those who rode alongside Barger throughout the years. Hell's Angel also chronicles the way the HAMC revolutionized the look of the Harley-Davidson motorcycle and built what has become a worldwide bike-riding fraternity, a beacon for freedom seekers the world over.

In his own words, Barger recounts his relentless battles against government efforts to destroy the HAMC, explains what happened in the standoff between the Hell's Angels and the 1960s antiwar elite, and tells the real story behind the infamous 1969 Rolling Stones concert at Altamont Raceway, an epochal moment that came to symbolize the end of the sixties. This epic saga provides insight into the personal life of a charismatic visionary who embodies values uniquely American: personal liberty on the open highway, beating the odds, staying on top, and never backing down. Dozens of photos, including many from private collections--as well as images shot by noted photographers--provide added dimensions to this extraordinary tale.

Barger's stories highlight the personal triumphs as well as the rough-and-tumble tragedies of his life: constant battles with law enforcement, incarceration, overcoming throat cancer, love and marriage, and continuing to live the biker life--still crazy after all these years. And Hell's Angel doesn't gloss over heated topics such as violence, drugs, and the strong women who always stood behind Barger and the club. Never simply a story about motorcycles, colorful characters, and high-speed thrills, Hell's Angel is the ultimate outlaw's tale of loyalty and betrayal, subcultures and brotherhood, and the real price of freedom.

Title: Hell's Angel: The Life And Times Of Sonny Barger 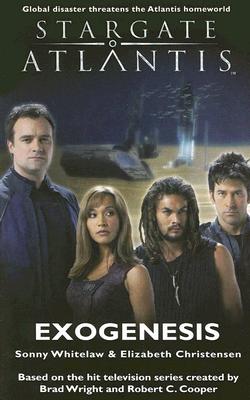 By: Sonny Whitelaw and Elizabeth Christensen

Sins Of Our Sons

The Gates Of Hell 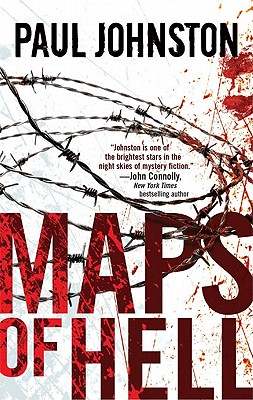 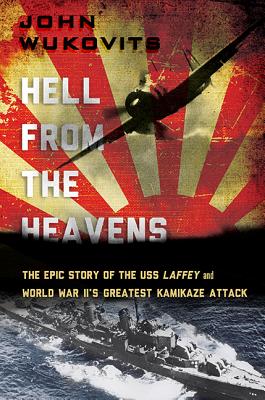 Hell From The Heavens