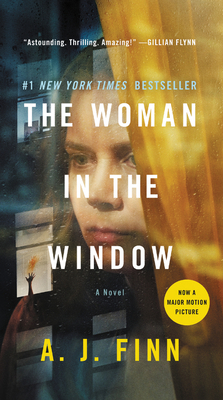 The #1 bestseller that gripped the world--soon to be a major film from Fox starring Amy Adams, Julianne Moore, and Gary Oldman.

It isn't paranoia if it's really happening . . .

Anna Fox lives alone--a recluse in her New York City home, unable to venture outside. She spends her days drinking wine (maybe too much), watching old movies, recalling happier times . . . and spying on her neighbors.

Then the Russells move into the house across the way: a father, a mother, their teenage son. The perfect family. But when Anna, gazing out her window one night, sees something she shouldn't, her world begins to crumble--and its shocking secrets are laid bare.

What is real? What is imagined? Who is in danger? Who is in control? In this diabolically gripping thriller, no one--and nothing--is what it seems.

"The Woman in the Window is one of those rare books that really is unputdownable. The writing is smooth and often remarkable. The way Finn plays off this totally original story against a background of film noir is both delightful and chilling."-- Stephen King

Title: The Woman In The Window 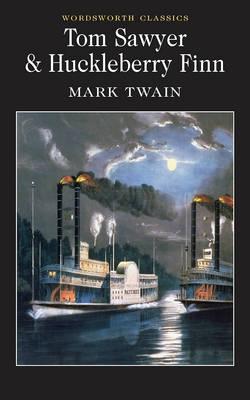 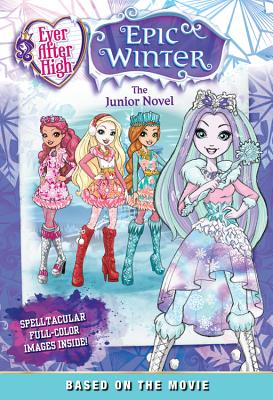 Ever After High: Epic Winter 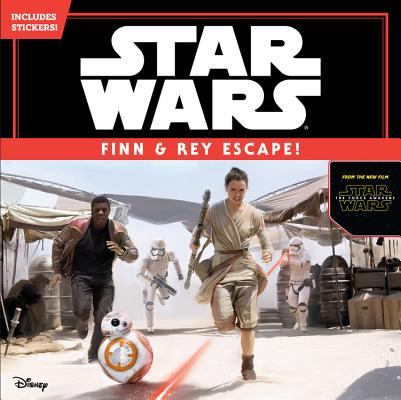 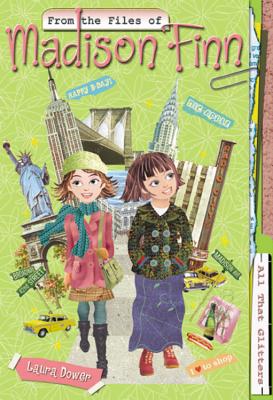 All That Glitters (From The Files Of Madison Finn #20) 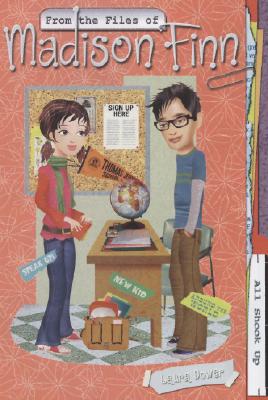 All Shook Up (From The Files Of Madison Finn #22)