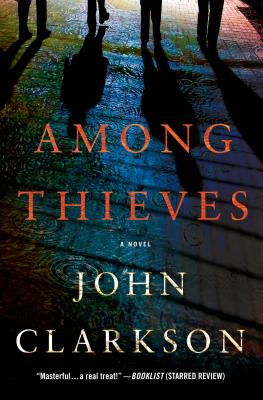 They thought they could cover up what an out-of-control trader at a Manhattan brokerage firm did to Olivia Sanchez. She worked hard, played by the rules, but so what? Blackball her from the industry and be done with her.

Who's going to stop them?

Nobody, until Olivia turns to her cousin Manny, an ex-con and ex-gang leader whose first reaction is to take care of the arrogant bastard who hurt his cousin--permanently. His partner, James Beck, part of a tight clique of ex-cons based in Brooklyn's Red Hook, convinces Manny to hold off. Things can be complicated in the real world. But even the savvy Beck has no idea what's really going on.

There's much more at stake than Beck imagines, starting with enough money to ignite a level of ruthless greed that can wipe Beck and his partners off the face of the earth. It's tens of millions of dollars, connected to arms dealing for a clandestine U.S. agency.

Beck and his loyal band are forced into an escalating nonstop war against an arms dealer, war criminals, Russian mobsters, and even the NYPD. The only way to stay out of prison and survive is to outsmart, outfight, never concede, and ultimately rob their enemies of the source of their power: 116 million dollars. 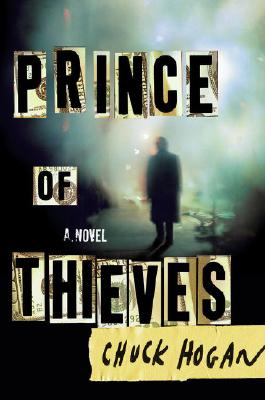 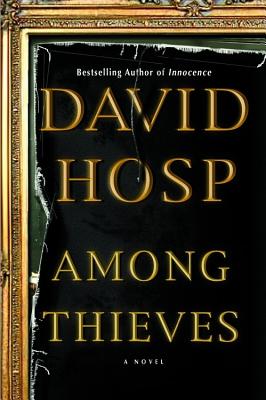 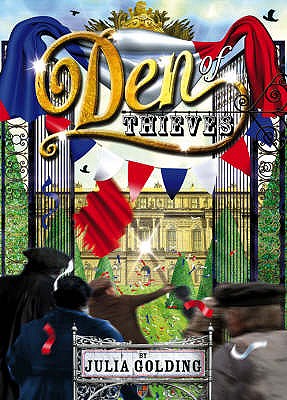 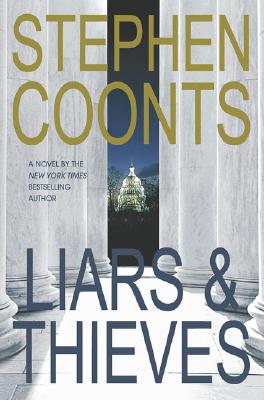 By: James B Stewart 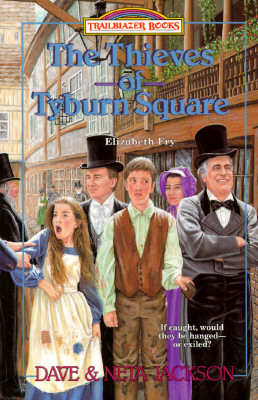 By: Dave and Neta Jackson