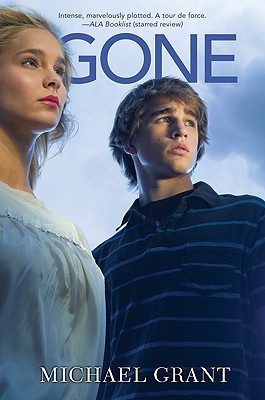 The first in New York Times bestselling author Michael Grant's breathtaking dystopian sci-fi saga, Gone is a page-turning thriller that invokes the classic The Lord of the Flies along with the horror of Stephen King.

In the blink of an eye, everyone disappears. Gone. Except for the young. There are teens, but not one single adult. Just as suddenly, there are no phones, no internet, no television. No way to get help. And no way to figure out what's happened.

It's a terrifying new world. Sides are being chosen, a fight is shaping up. Townies against rich kids. Bullies against the weak. Powerful against powerless. And time is running out: on your birthday, you disappear just like everyone else. . . .

Michael Grant's Gone has been praised for its compelling storytelling, multidimensional characters, and multiple points of view. 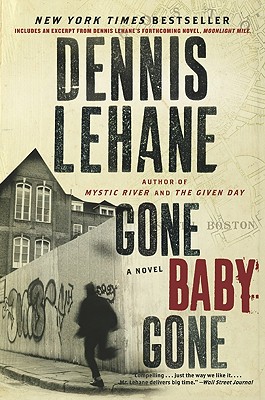 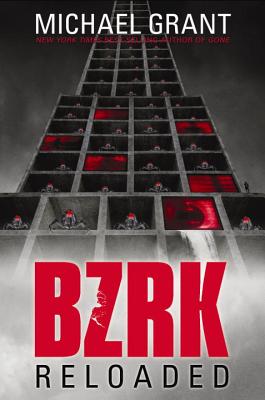 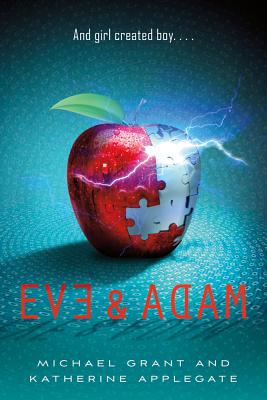 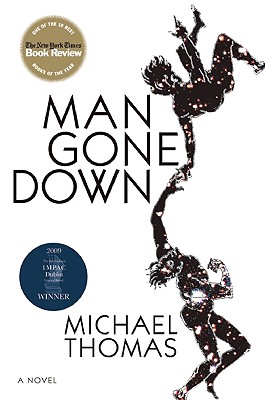 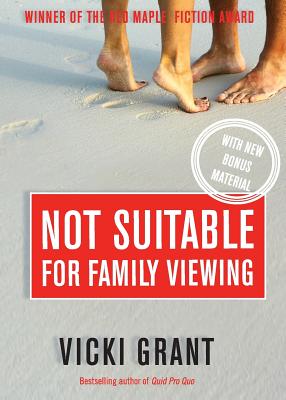 Not Suitable For Family Veiwing 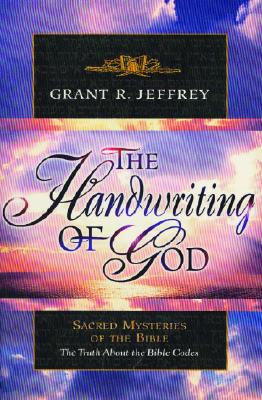 The Handwriting Of God 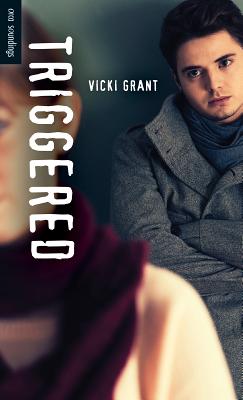