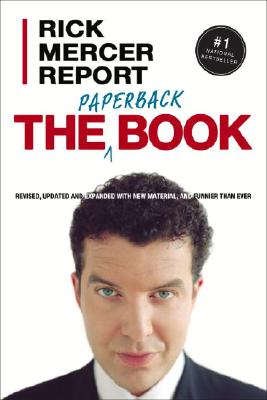 Rick Mercer Report: The Book was the publishing phenom of 2007, hogging the top of the bestseller lists. Prime ministers' memoirs came and went, and RMR outstayed them all. And now it's back -- bigger and better and funnier than ever.

Rick Mercer Report: The Paperback Book is an updated, expanded remix of its bestselling predecessor, containing 10,000 words of new material from the show's fifth season. Rick's celebrated rants are some of the sharpest political commentary to be found anywhere in the country's media, and certainly the funniest. They are featured here, along with other moments from the show -- including encounters with Conrad Black, Jean Chr tien, and Anne Murray -- and many additional pieces, some of which first appeared on his website. Because when he's not jumping into a lake with David Suzuki or Bob Rae, or helping the leader of the Green Party kill a tree, Rick Mercer likes to relax by blogging. From Kabul, say. Or the bearpit of a leadership convention. Rick Mercer Report: The Paperback Book will help you make sense of five extraordinary years in the life of Canada -- or at least laugh despite them. 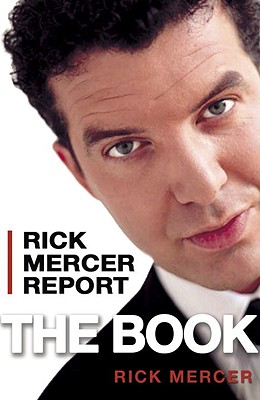 Dyed In The Green

Report to the Commissioner

The Book Report From The Black Lagoon

How To Write a Report