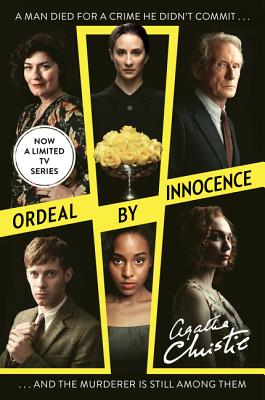 Considered by critics as one of the best of Agatha Christie's later novels, and a personal favorite for Christie herself--now a limited streaming series starring Bill Nighy and Anna Chancellor

Accused of bludgeoning his mother to death with a poker, Jacko Argyle had maintained his innocence throughout his trial, claiming he was hitchhiking on the night of the murder and had been picked up by a middle-aged man in a dark car. The police were never able to locate this mystery man--until he shows up a year later. But Dr. Arthur Calgary arrives too late to substantiate Jacko's alibi. For after serving just six months of his life sentence, Jacko dies behind bars following a bout of pneumonia.

Feeling a sense of duty to the Argyles, Calgary is surprised when his revelations reopen old wounds in the family, leaving him to wonder if one of them is the real murderer.... 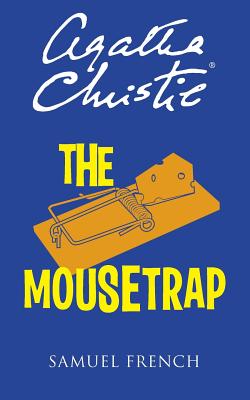 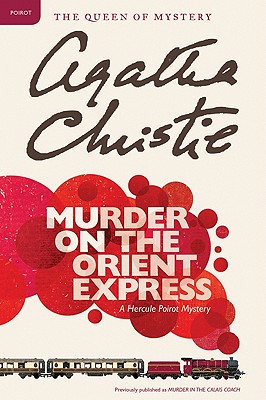 The Ordeal Of Major Grigsby