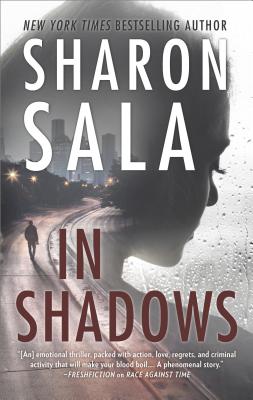 To protect her, he must remain a ghost...Jack McCann has been in love with Shelly since they were teens. They married just out of college and right before he went to work as an undercover agent for the FBI. When he can, he slips away from his assignments to see her.Jack has been undercover on his latest case for months, investigating a weapons-smuggling business. But just as the FBI is set to make the bust, Jack's cover is blown. The last thing he feels as he crashes through a warehouse window and into the open water is a bullet piercing his back. The last thing he hears is Adam Wu promising to destroy everyone Jack loves.Shelley's worst nightmares come true when the FBI arrive at her doorstep to bring her the news. But she doesn't know the truth: Jack survived the shooting and will do anything to keep his beloved wife safe--even if it means hiding in shadows... 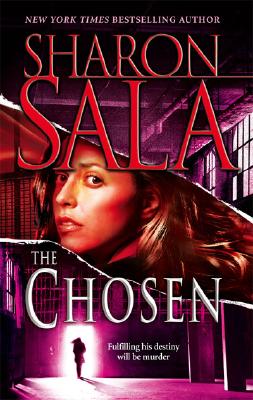 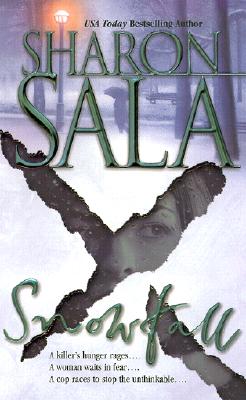 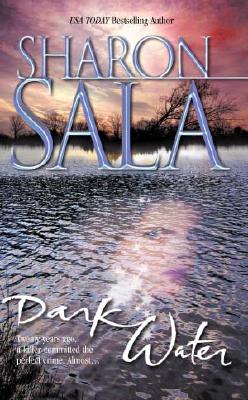 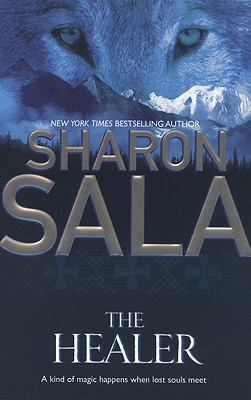 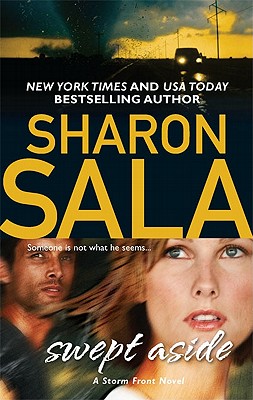 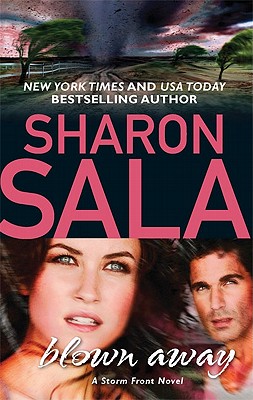 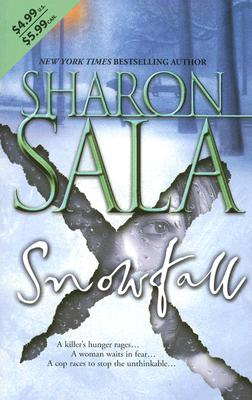 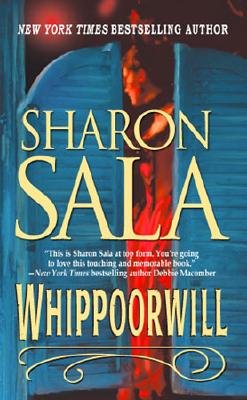