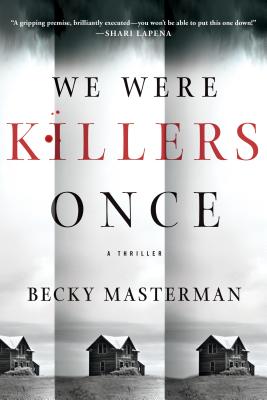 We Were Killers Once

Inspired by mysteries that still surround the case explored by Truman Capote's In Cold Blood, We Were Killers Once pits Brigid Quinn against a man who has gotten away with evil for nearly fifty years--and now has his sights on her family.

Jeremiah Beaufort has just been released from prison after a very long time and the world has changed. Most importantly, scientific advances have allowed for DNA testing--and the internet has spread the news that there may exist a long-hidden document that will change what is known about not one but two horrific murders. His determination to erase any clue that could put him on death row brings him to Tucson, Arizona, intent on finding a document he believes is in the possession of Carlo Di Forenza, ex-priest, retired professor, and husband of Brigid Quinn. Beaufort's odd behaviour immediately sets off alarms for Brigid, who assumes he is after her for something she did while in the FBI. Brigid's quest to find out what he is after takes her to Florida--only to discover the truth too late to stop Beaufort taking her beloved gentle husband hostage. A high-stakes, incredibly tense stand-off ensues, as Brigid takes extreme measures to return and, she hopes, neutralize Beaufort before he kills Carlo--and without ending up dead herself. Woven into the suspensful plot is Beaufort's own voice, unforgettably unfolding a story of tragedy and evil that imagines a story-behind-the story of the horrific murders that inspired In Cold Blood, a book and a case that continues to fascinate more than fifty years after the event.

Title: We Were Killers Once 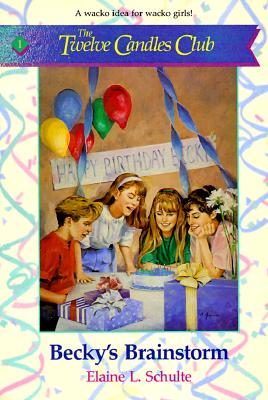 My Homework Is In the Mail 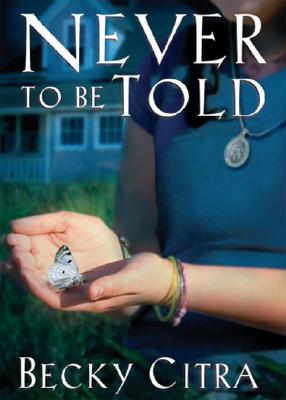 Never To Be Told 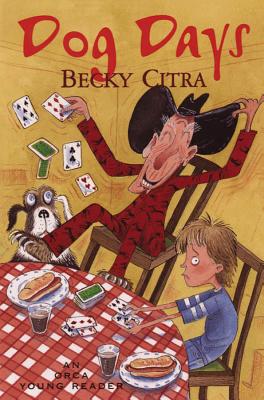 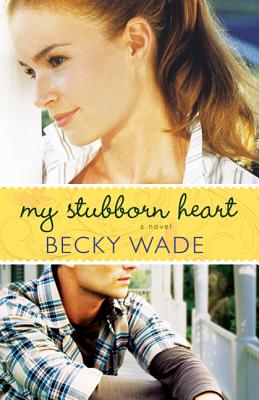 What's Next Billy And Jodie

Rage Against The Dying

We Were Killers Once