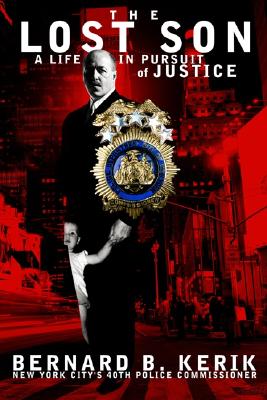 The Lost Son: A Life In Pursuit Of Justice

By: Bernard B Kerik

An astonishing story of bravery and honor: One man's quest -- against incredible odds -- to pursue justice . . . and to uncover the painful truths of his own background.

From the sagging row houses of Paterson, New Jersey, to the cocaine fields of Colombia, from the razor wire of Rikers Island to the streets of New York City, Bernard Kerik has dedicated his life to a single goal: to fight the injustice he sees around him. A jail warden with a black belt and a background in international security and anti-terrorism, he took a substantial pay cut to become a beat cop on the streets of Times Square in 1986. A fearless narcotics detective, he went undercover to buy drugs in Harlem, seized millions of dollars of cocaine from the drug lords of the Cali cartel, and was awarded the Police Department's Medal of Valor for saving the life of a fellow officer. In the 1990s, as the city's Commissioner of Correction, he ended the hellish violence at Rikers Island and transformed it into a model of its kind. Today, as Kerik directs a police force of 55,000 -- the largest municipal force in the world -- his battles continue.

And yet Bernard Kerik's greatest battle was not pitched on tough city streets, but within himself. For, even as he was driven to seek justice in every corner of the world, this extraordinary man never looked back until he reached the top. And when he did, he faced the greatest unsolved case of his life -- the tragic mystery of his own mother, who abandoned her young son forty-one years ago.

The odyssey of Bernard B. Kerik is a poignant tale with lessons for all about what it means to be a good and brave man, and just how each of us should aspire to those ideals. A testamentto courage in the service of honor, "The Lost Son" is a harrowing, inspirational, and uniquely American story.

Title: The Lost Son: A Life In Pursuit Of Justice 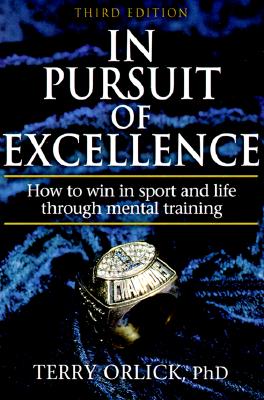 In Pursuit Of Excellence: How To Win In Sport And Life Through 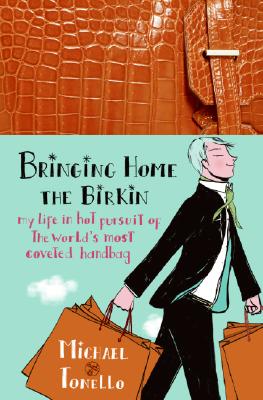 Bringing Home The Birkin: My Life In Hot Pursuit Of The World's 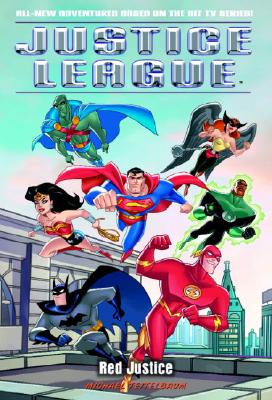 By: Department of Justice 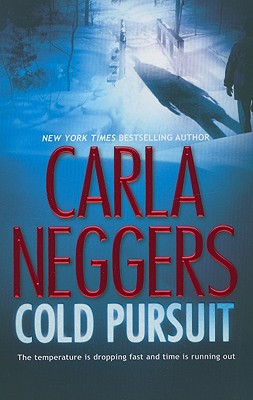 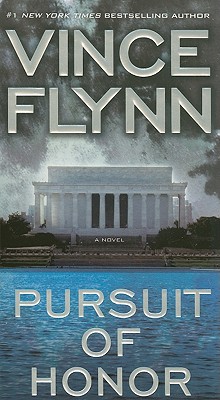 The Lost Son: A Life In Pursuit Of Justice