The head of the US National Security Agency is assassinated in a spectactular set piece killing at Heathrow. A Pakistani employee at the airport and his family are found murdered in their council house in Uxbridge. In New York, a fashionable Upper East Side osteopath, Sammi Ziad, receives two postcards showing the Empire State Building from someone called Laz Khan, one posted in Turkey and the other, Iran. A group of migrant workers, including Laz, en route from Afghanistan to the EU is brutally gunned down in Macedonia. Laz escapes death, but is captured to endure worse terrible torture at the hands of a man known to the authorities as the Man With No Name. The quest to find the link between these apparently random events is pursued by Robert Harland performing a dual role for the UN and MI6 in a remarkable thriller that explores our frightening post 9/11 world. It is a world that inspires paranoia on a grand scale, where international agencies such as the CIA give no quarter and show no scruple in hunting down supposed terrorists, and where torture is used by democratic societies who use defence as the justification for their acts. Many of the elements of this book are true. 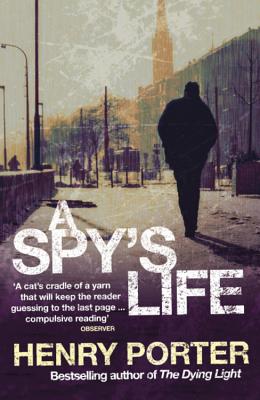 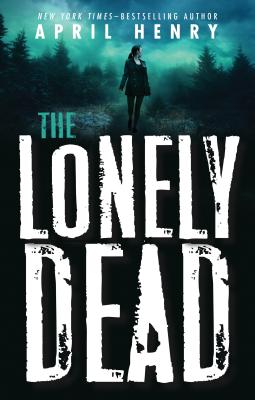 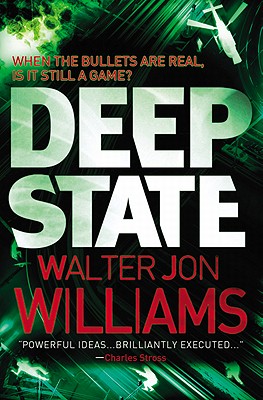 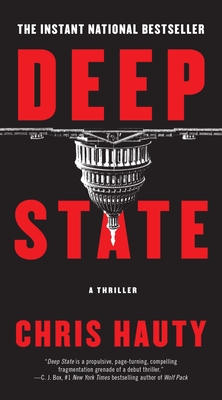 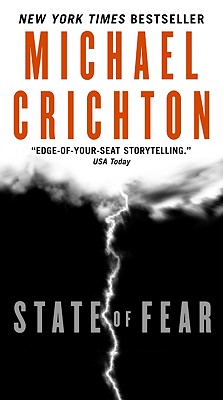