Attorney Tony Lord left his hometown and the bitter memories of his girlfriend's murder behind. Now, twenty-eight years later, he's pulled back to Lake City to defend his closest high school friend against a charge of homicide.
Sam Robb, the married father of two, is a local football legend. But he was also the last to see sixteen-year-old Marcie Calder alive, and as shocking forensic evidence at the trial reveals, he is the father of her unborn child.
Probing the darkest recesses of love and friendship, Lord will discover things too disturbing to ignore--that Sam wasn't the only one in Lake City with a motive for killing Marcie, that small-town secrets can hide devastating betrayals, and that the past has a way of repeating itself . . . even in murder. From the Paperback edition. 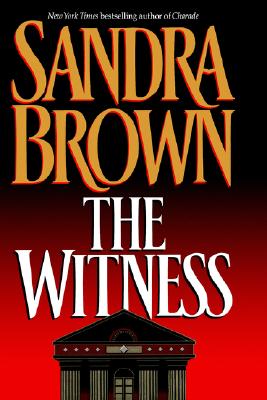 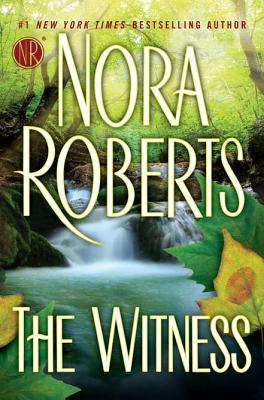 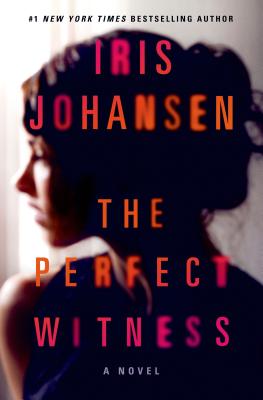 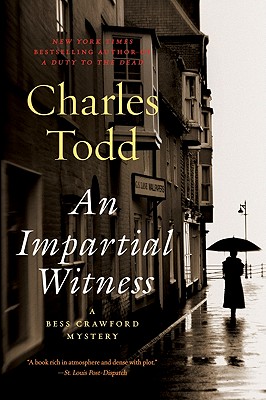 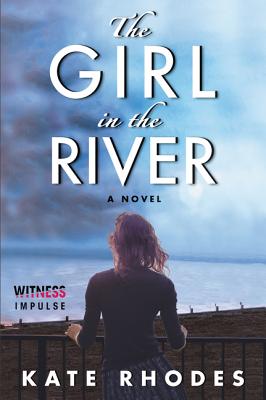 The Girl In The River