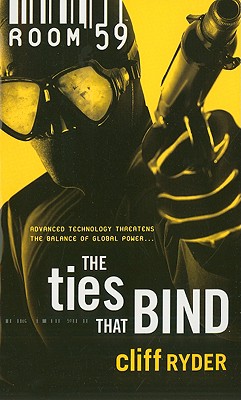 Officially, it doesn't exist. Off the books, Room 59 is mandated to disrupt and terminate threats that bury official channels in red tape. Driven, dedicated and extremely efficient, the elite agents recruited for the ultimate spy game ply their trade below the radar and on the razor's edge of action...and sudden death.New recruit Jason Siku is ex-CIA, a cold, calculating agent with black ops skills and a brilliant mind--a loner perfect for deep espionage work. Using his Inuit heritage and a search for his lost family as covers, he tracks intelligence reports of a new Russian Oscar-class submarine capable of reigniting the Cold War. But when Jason discovers weapons smugglers and an idealistic yet dangerous brother he never knew existed, the line between his mission and a secret hope collide with deadly consequences. 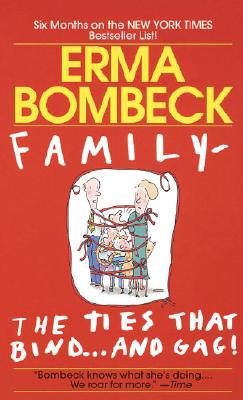 Family - The Ties That Bind...and Gag! 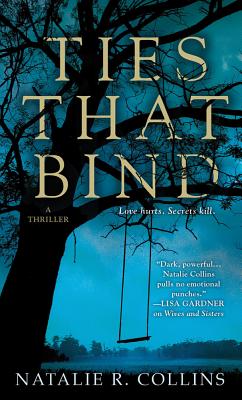 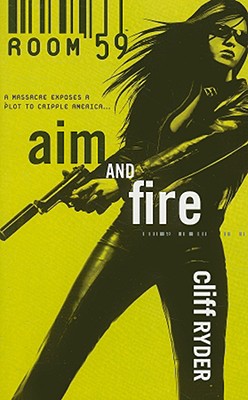 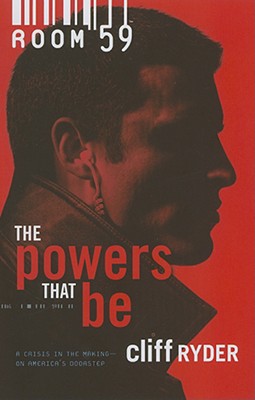 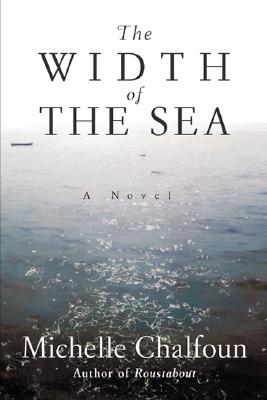 The Width Of The Sea 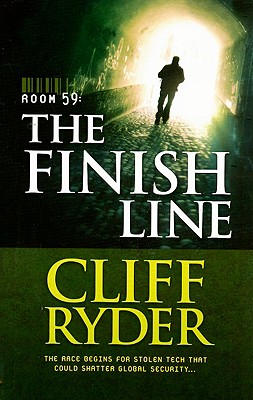