New York's trendy magazines are a source of peril when a killer enacts a bizarre dance of death, using the personal ads to lure his victims...
After college, best friends Erin Kelley and Darcy Scott move to the city to pursue exciting careers; Erin is a promising jewelry designer, Darcy finds success as a decorator. On a lark, Darcy persuades Erin to help their TV producer friend research the kinds of people who place personal ads. It seems like innocent fun...until Erin disappears.
Erin's body is found on an abandoned Manhattan pier -- on one foot is her own shoe, on the other, a high-heeled dancing slipper. Soon after, startling communiques from the killer reveal that Erin is not the first victim of this "dancing shoe murderer." And, if the killer has his way, she won't be his last. Next on his death list is Darcy. 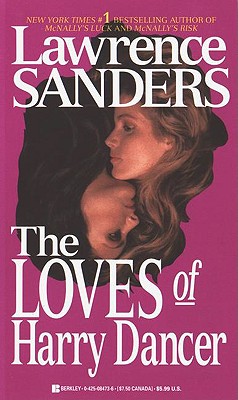 The Loves Of Harry Dancer 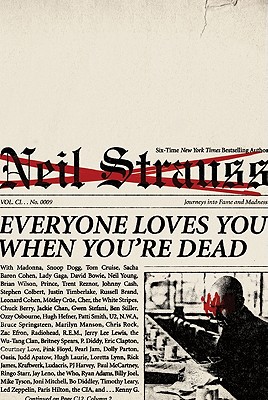 Everyone Loves You When Your Dead 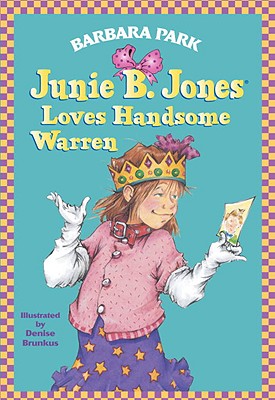 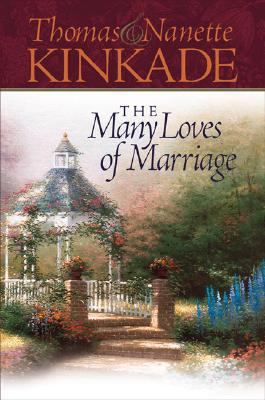 The Many Loves Of Marriage

She Loves Me Not 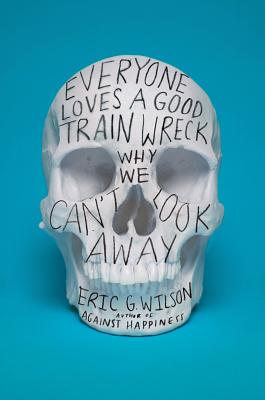 Everyone Loves A Trainwreck