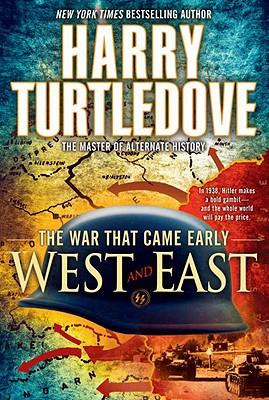 The War that Came Early West And East

A stroke of the pen and history is changed. In 1938, British Prime Minister Neville Chamberlain, determined to avoid war at any cost, signed the Munich Accord, ceding part of Czechoslovakia to Hitler. But the following spring, Hitler snatched the rest of that country and pushed beyond its borders. World War II had begun, and England, after a fatal act of appeasement, was fighting a war for which it was not prepared.
Now, in this thrilling, provocative, and fascinating alternate history by Harry Turtledove, another scenario is played out: What if Chamberlain had not signed the accord? What if Hitler had acted rashly, before his army was ready-would such impatience have helped him or doomed him faster? Here is an action-packed, blow-by-blow chronicle of the war that might have been-and the repercussions that might have echoed through history-had Hitler reached too far, too soon, and too fast.
Turtledove uses dozens of points of view to tell this story: from American marines serving in Japanese-occupied China to members of a Jewish German family with a proud history of war service to their nation, from ragtag volunteers fighting in the Abraham Lincoln Battalion in Spain to an American woman desperately trying to escape Nazi-occupied territory-and witnessing the war from within the belly of the beast.
A novel that reveals the human face of war while simultaneously riding the twists and turns that make up the great acts of history, Hitler's War is the beginning of an exciting new alternate history saga. Here is a tale of powerful leaders and ordinary people, of spies, soldiers, and traitors, of the shifting alliances that draw some together while tearing others apart. At once authoritative, brilliantly imaginative, and hugely entertaining, Hitler's War captures the beginning of a very different World War II-with a very different fate for our world today. From the Hardcover edition.

Title: The War that Came Early West And East 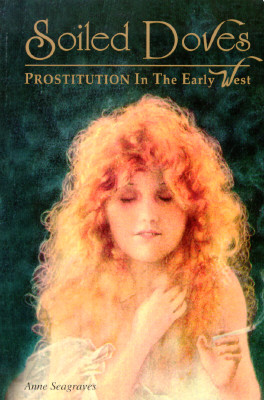 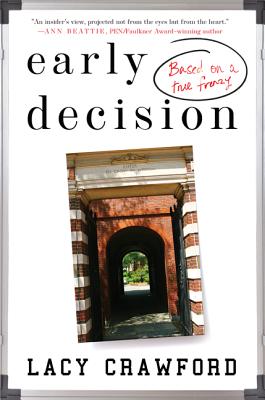 Going On A Number Hunt

The War that Came Early West And East