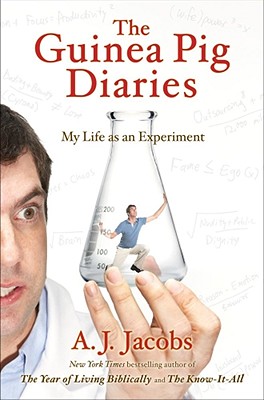 The uproarious New York Times bestselling author of The Year of Living Biblically and The Know-It-All gathers his adventures as a human guinea pig into one of the funniest and most enlightening books of the year.

- An irresistible page-turner filled with surprising wisdom: For his first hit book, Jacobs read the Encyclopedia Britannica. For his second, he followed every single rule in the Bible. Now comes a collection of his most outrageous and thought-provoking experiments yet. In The Guinea Pig Diaries, Jacobs goes undercover as a beautiful woman. He outsources everything in his life to India, from answering his emails to arguing with his wife. He spends two months saying whatever is on his mind. He lives like George Washington. Plus several other life-changing experiments--one of which involves public nudity. - Amazing sales record: The humor of A.J. Jacobs has produced sales that are anything but laughable. His books have more than half a million copies in print, and they have spent a combined twenty-nine weeks on the New York Times bestseller lists and counting. He has inspired many imitators, but none has matched his ability to combine side-splitting entertainment with profound life lessons. - A media favorite: To promote his books, Jacobs has appeared on The Oprah Winfrey Show, the Today show, Good Morning America, Anderson Cooper 360, Conan O'Brien, and NPr's Fresh Air. Jacobs is all over the Internet as well, from Slate to the Huffington Post to Playboy.com. He is a regular contributor to NPR's Weekend Edition. And he's the editor-at-large at Esquire magazine, where versions of some of these experiments have appeared. 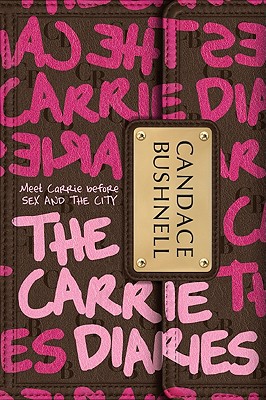 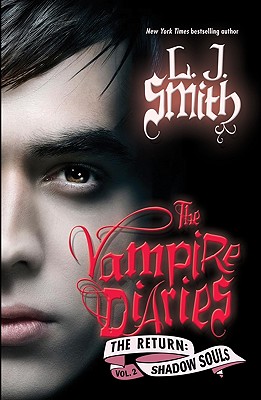 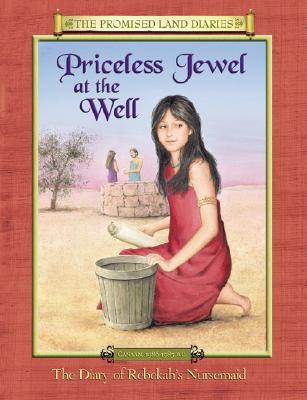 Priceless Jewel At The Well: The Diary Of Rebekah's Nursemaid (The Promised Land Diaries) 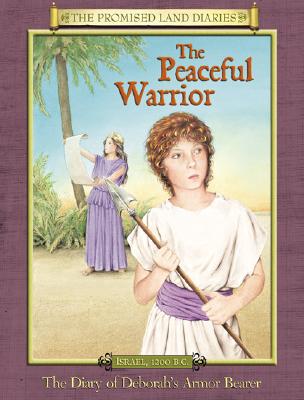 The Peaceful Warrior: The Diary Of Deborah's Armor Bearer (The Promised Land Diaries) 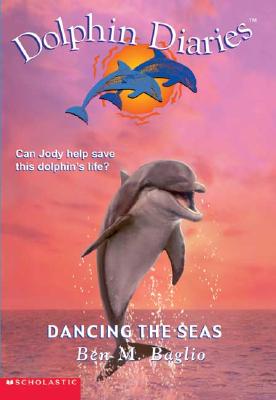 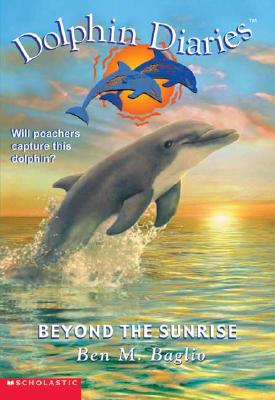 Beyond The Sunrise (Dolphin Diaries #10)