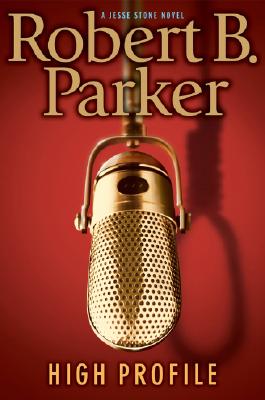 The murder of a notorious public figure places Paradise, Massachusetts, police chief Jesse Stone in the harsh glare of the media spotlight. When the body of controversial talk-show host Walton Weeks is discovered hanging from a tree on the outskirts of Paradise, police chief Jesse Stone finds himself at the center of a highly public case, forcing him to deal with small-minded local officials and national media scrutiny. When another dead body-that of a young woman-is discovered just a few days later, the pressure becomes almost unbearable. Two victims in less than a week should provide a host of clues, but all Jesse runs into are dead ends. But what may be the most disturbing aspect of these murders is the fact that no one seems to care-not a single one of Weeks's ex-wives, not the family of the girl. And when the medical examiner reveals a heartbreaking link between the two departed souls, the mystery only deepens. Despite Weeks's reputation and the girl's tender age, Jesse is hard-pressed to find legitimate suspects. Though the crimes are perhaps the most gruesome Jesse has ever witnessed, it is the malevolence behind them that makes them all the more frightening. Forced to delve into a world of stormy relationships, Jesse soon comes to realize that knowing whom he can trust is indeed a matter of life and death. 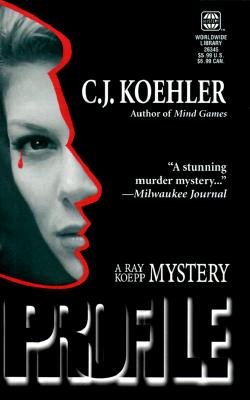 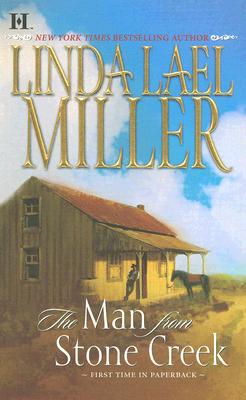 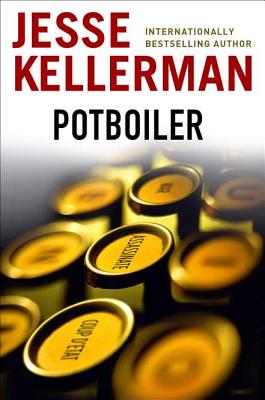 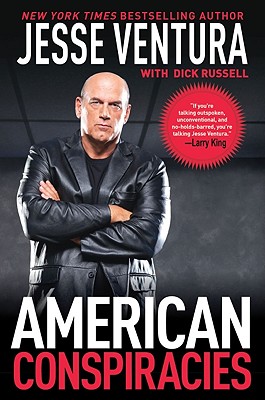 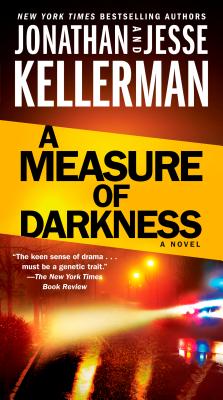 A Measure Of Darkness 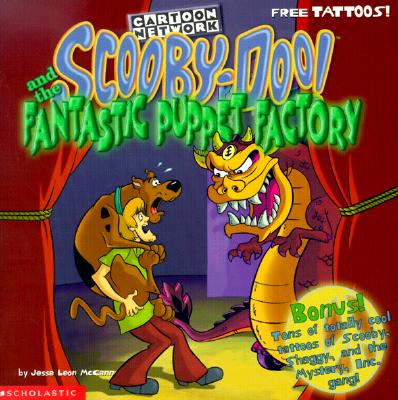 Scooby-Doo! And The fantastic Puppet Factory 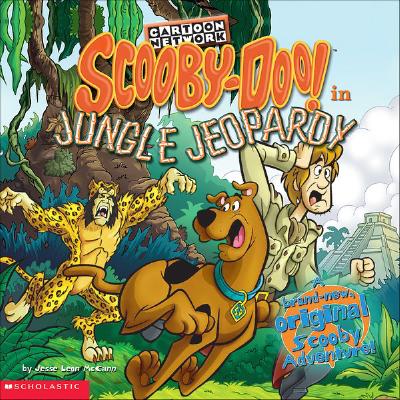