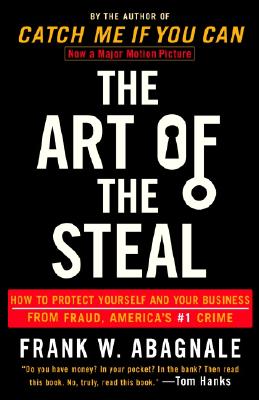 The Art Of The Steal

The world--famous former con artist and bestselling author of Catch Me if You Can now reveals the mind--boggling tricks of the scam trade--with advice that has made him one of America's most sought--after fraud--prevention experts.

"I had as much knowledge as any man alive concerning the mechanics of forgery, check swindling, counterfeiting, and other similar crimes. Ever since I'd been released from prison, I'd often felt that if I directed this knowledge into the right channels, I could help people a great deal. Every time I went to the store and wrote a check, I would see two or three mistakes made on the part of the clerk or cashier, mistakes that a flimflam artist would take advantage of. . . . In a certain sense, I'm still a con artist. I'm just putting down a positive con these days, as opposed to the negative con I used in the past. I've merely redirected the talents I've always possessed. I've applied the same relentless attention to working on stopping fraud that I once applied to perpetuating fraud." In Catch Me if You Can, Frank W. Abagnale recounted his youthful career as a master imposter and forger. In The Art of the Steal, Abagnale tells the remarkable story of how he parlayed his knowledge of cons and scams into a successful career as a consultant on preventing financial foul play--while showing you how to identify and outsmart perpetrators of fraud. Technology may have made it easier to track down criminals, but cyberspace has spawned a skyrocketing number of ways to commit crime--much of it untraceable. Businesses are estimated to lose an unprecedented $400 billion a year from fraud of one sort or another. If we were able to do away with fraud for just two years, we'd erase the national debt and pay Social Security for the next one hundred years. However, Abagnale has discovered that punishment for committing fraud, much less recovery of stolen funds, seldom happens: Once you're a victim, you won't get your money back. Prevention is the best form of protection. Drawn from his twenty-five years of experience as an ingenious con artist (whose check scams alone mounted to more than $2 million in stolen funds), Abagnale's The Art of the Steal provides eye-opening stories of true scams, with tips on how they can be prevented. Abagnale takes you deep inside the world and mind of the con artist, showing you just how he pulled off his scams and what you can do to avoid becoming the next victim. You'll hear the stories of notorious swindles, like the mustard squirter trick and the "rock in the box" ploy, and meet the criminals like the famous Vickers Gang who perpetrated them. You'll find out why crooks wash checks and iron credit cards and why a thief brings glue with him to the ATM. And finally, you'll learn how to recognize a bogus check or a counterfeit bill, and why you shouldn't write your grocery list on a deposit slip.
A revealing look inside the predatory criminal mind from a former master of the con, The Art of the Steal is the ultimate defense against even the craftiest crook.

Title: The Art Of The Steal 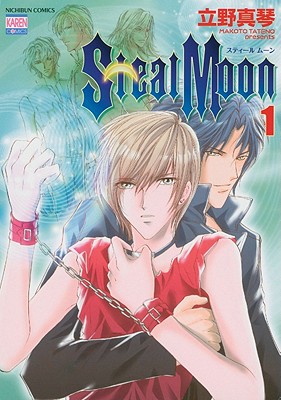 How To Steal A Dog 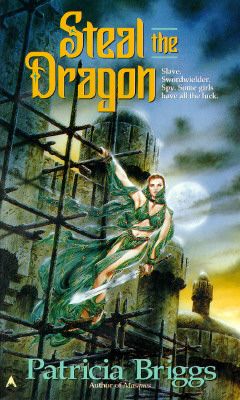 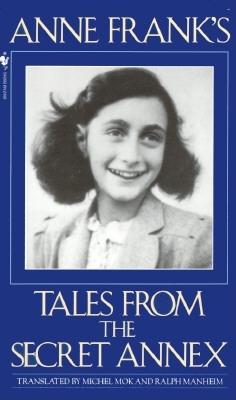 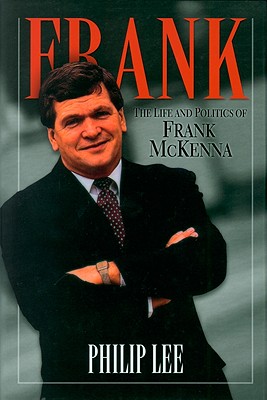 Frank - The Life And Politics Of Frank McKenna 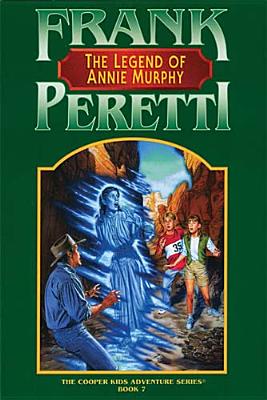 The Legend of Annie Murphy 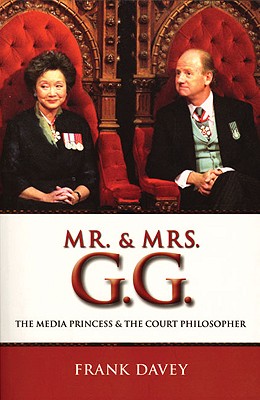 The Art Of The Steal