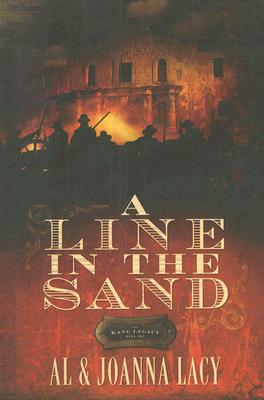 The Kane Legacy: faith, love, courage, and strength. In nineteenth-century Texas, they're going to need it.

In 1835, Alan Kane and his family come to the Circle C Ranch in Texas, little dreaming what the future holds in both blessing and danger. Beautiful Julia Miller, daughter of a Louisiana plantation owner, has captured Alan's heart, but he hardly dares to hope for her hand. Then Colonel William Travis calls for the men of Texas to rally against Mexico's General Santa Anna. Full of honor and courage, brothers Alan and Adam join up with Jim Bowie to do their part. The plan centers on holding a Franciscan mission known as the Alamo and soon includes Davy Crockett and his Tennessee Mounted Volunteers. As battle looms, what is God's purpose for the Kane men? Can they share their eternal hope with men ready to die for Texas? Will brotherly bonds overcome a jealous secret in the face of death? And just what will endure of the Kane legacy?

Title: A Line In The Sand 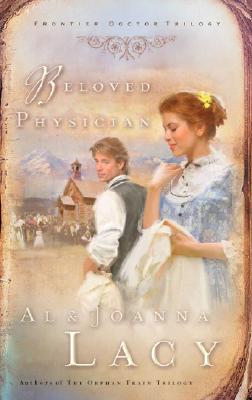 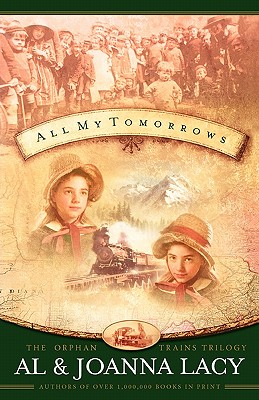 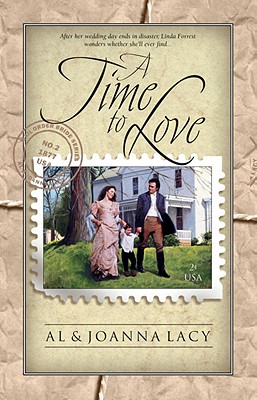 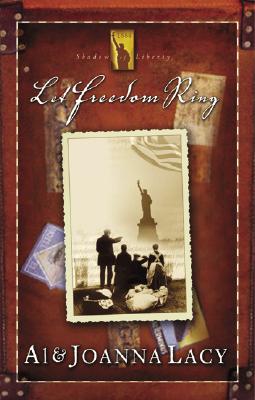 By: Al And Joanna Lacy 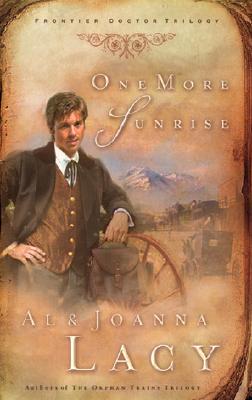 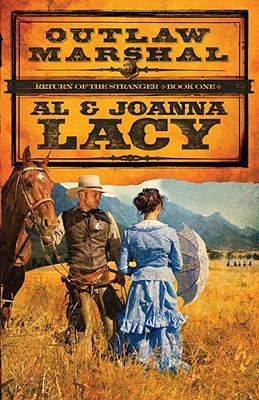 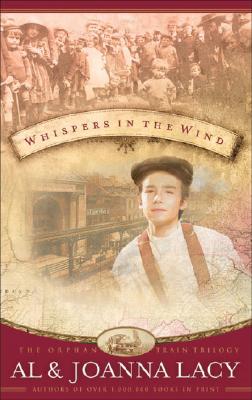