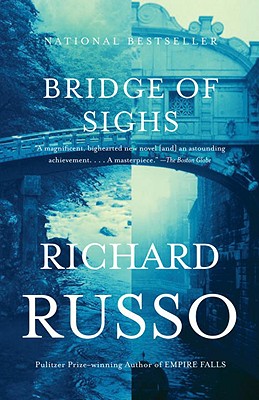 This moving novel follows Louis Charles Lynch ("Lucy") as he and his wife of forty years are about to embark on a vacation to Italy.

Lucy is sixty years old and has spent his entire life in Thomaston, New York. Like his late, beloved father, Lucy is an optimist, though he's had plenty of reasons not to be--chief among them his mother, still indomitably alive. Yet it was her shrewdness, combined with that Lynch optimism, that had propelled them years ago to the right side of the tracks and created an "empire" of convenience stores about to be passed on to the next generation. Lucy's oldest friend, once a rival for his wife's affection, leads a life in Venice far removed from Thomaston. In fact, the exact nature of their friendship is one of the many mysteries Lucy hopes to untangle in the "history" he's writing of his hometown and family. And with his story interspersed with that of Noonan, the native son who'd fled so long ago, the destinies building up around both of them (and Sarah, too) are relentless, constantly surprising, and utterly revealing. Bridge of Sighs, from the beloved Pulitzer Prize-winning author of Empire Falls, is a moving novel about small-town America that expands Russo's widely heralded achievement in ways both familiar and astonishing. 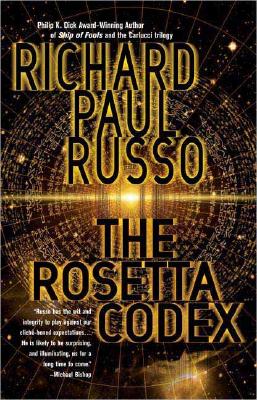 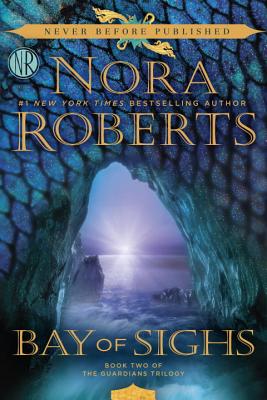 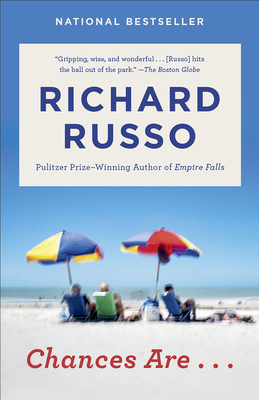 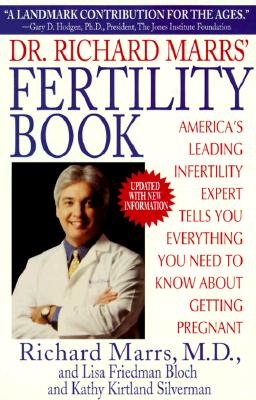 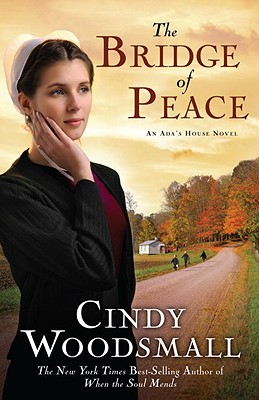 The Bridge of Peace 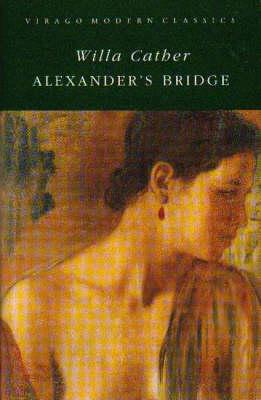