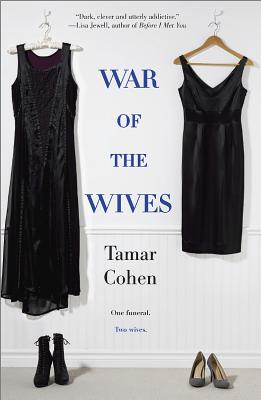 War Of The Wives

Think marriage means happily-ever-after? Think again... Selina and Lottie are complete opposites. Where Selina is poised but prudish, Lottie is quirky and emotional. Selina is the dutiful mother of three children and able manager of their stylish suburban home. Lottie lives with her eccentric teenage daughter in a small city apartment fit to bursting with color and happy chaos. But these women also have one shocking similarity: they're married to the same man...and they've just found out he's dead. Selina has been married to Simon Busfield for twenty-eight years, Lottie for seventeen. Neither knows a thing about the other until the day of Simon's funeral, where the scandalous truth is revealed in front of everyone they know. Another wife, another family... And they've onlyjust scratched the surface of Simon's incredible betrayal. With dark humor and razor-sharp wit, Cohen expertly unravels a story of deception and betrayal, where two very different families will discover they are entwined in ways that will change them all forever. "Witty, ludicrously melodramatic and psychologically perceptive." --Sunday Telegraph "A cracking debut.... Fatal Attraction with a clever twist at the end. Addictive." --The Bookseller on The Mistress's Revenge

Title: War Of The Wives 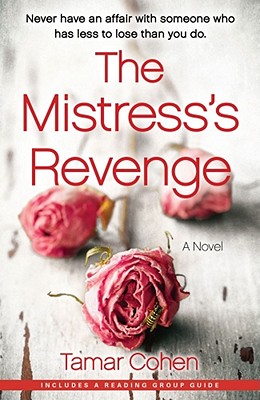 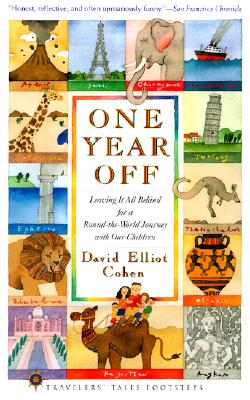 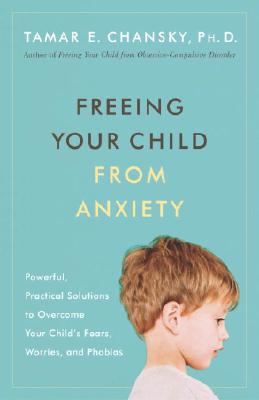 Freeing Your Child From Anxiety 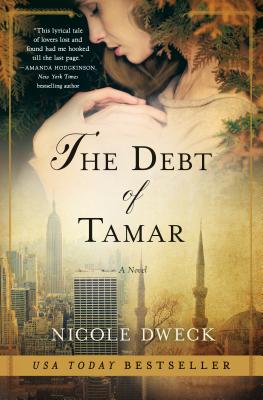 The Ebt Of Tamar 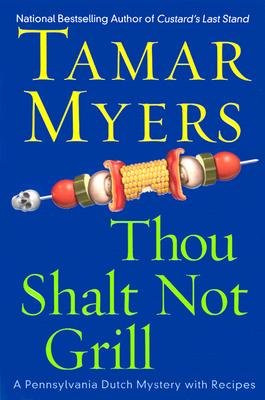 Thou Shalt Not Grill 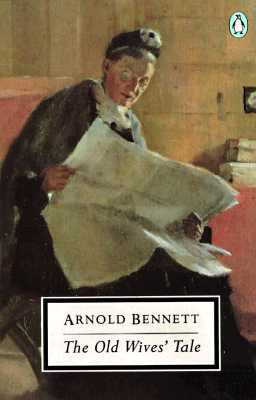 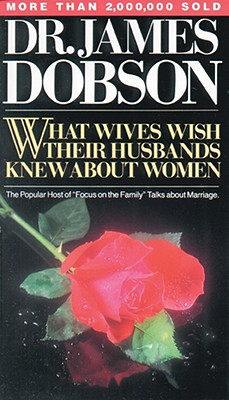 What Wives Wish Their Husbands Knew About Women 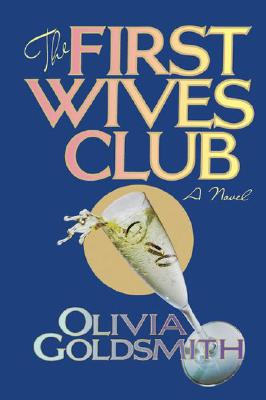 War Of The Wives