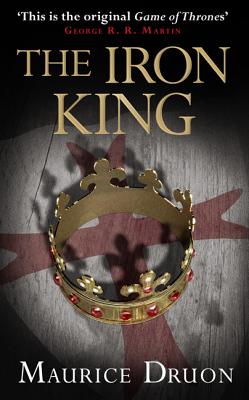 'This is the original game of thrones' George R.R. Martin

From the publishers that brought you A Game of Thrones comes the series that inspired George R.R. Martin's epic work.

"Accursed Accursed You shall be accursed to the thirteenth generation "

The Iron King - Philip the Fair - is as cold and silent, as handsome and unblinking as a statue. He governs his realm with an iron hand, but he cannot rule his own family: his sons are weak and their wives adulterous; while his red-blooded daughter Isabella is unhappily married to an English king who prefers the company of men.

A web of scandal, murder and intrigue is weaving itself around the Iron King; but his downfall will come from an unexpected quarter. Bent on the persecution of the rich and powerful Knights Templar, Philip sentences Grand Master Jacques Molay to be burned at the stake, thus drawing down upon himself a curse that will destroy his entire dynasty... 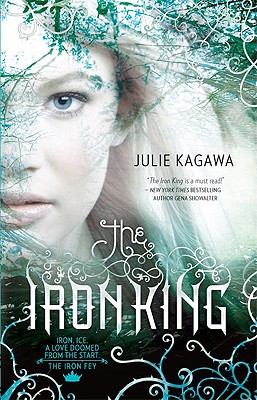 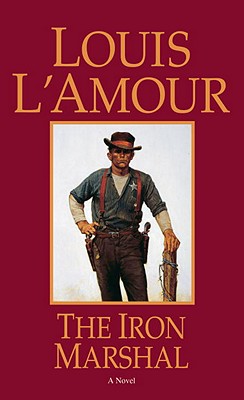 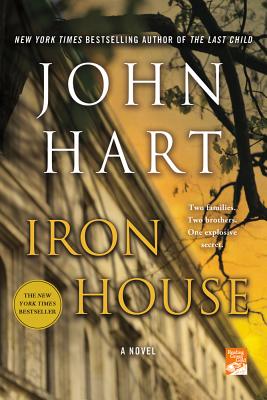 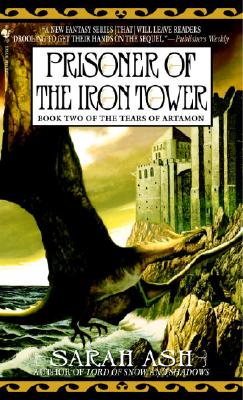 Prisoner Of The Iron Tower (Tears Of Artamon #2)