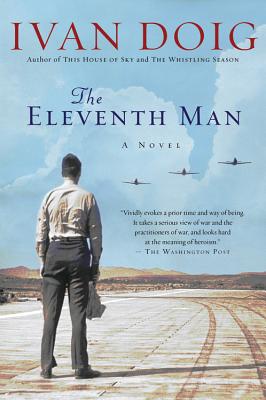 Driven by the memory of a fallen teammate, TSU's 1941 starting lineup went down as legend in Montana football history, charging through the season undefeated. Two years later, the "Supreme Team" is caught up in World War II. Ten of them are scattered around the globe in the war's various lonely and dangerous theaters. The eleventh man, Ben Reinking, has been plucked from pilot training by a military propaganda machine hungry for heroes. He is to chronicle the adventures of his teammates, man by man, for publication in small-town newspapers across the country like the one his father edits. Ready for action, he chafes at the assignment, not knowing that it will bring him love from an unexpected quarter and test the law of averages, which holds that all but one of his teammates should come through the conflict unscathed.

A deeply American story, The Eleventh Man is Ivan Doig's most powerful novel to date. 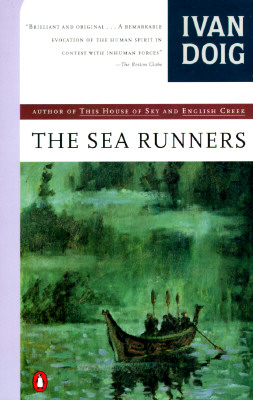 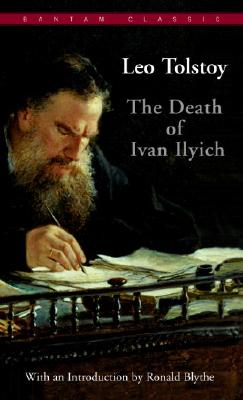 The Death Of Ivan Ilyich

One Day In The Life Of Ivan Denisovich 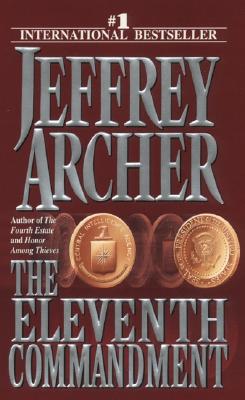 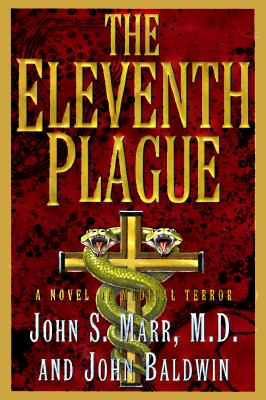 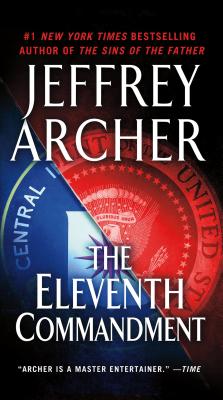