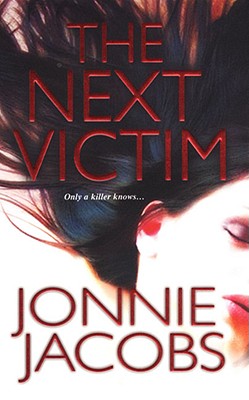 The last time Kali O'Brien spoke to her brother, John, he was desperate to tell her something but too drunk to get it out. Now he's dead, an apparent suicide by overdose. The cops have more bad news: John was also the lead suspect in the recent double homicide of two Tucson women. Kali's only hope for solving the case lies in finding a witness who knows far more than she should. Her search will plunge her into family secrets and deep into the sex industry's hidden underworld. And if Kali isn't careful, she could lead a cunning killer straight to his last target while putting herself in line to be the next victim...

Title: The Next Victim 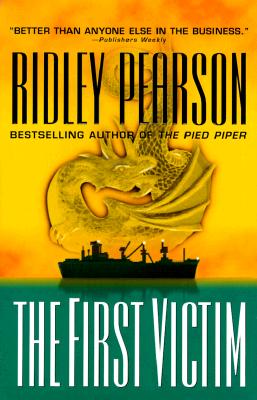 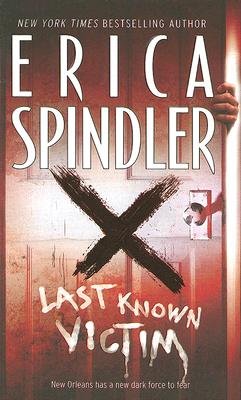 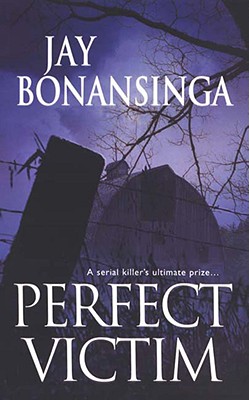 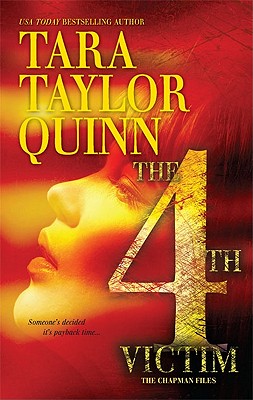 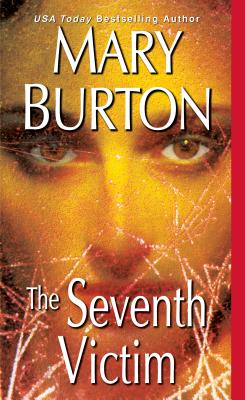 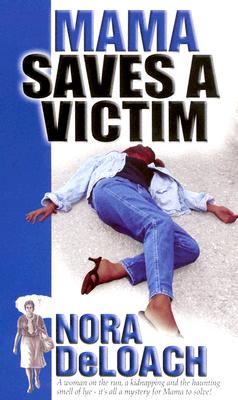