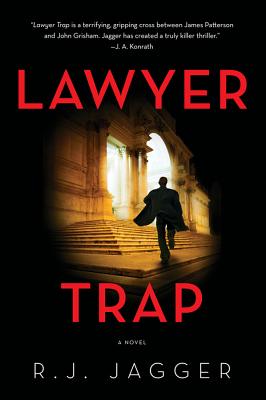 Newly licensed attorney Aspen Wilde joins Denver's largest law firm to discover that an attractive, up-and-coming associate mysteriously vanished several months earlier and is presumed dead. She secretly embarks upon a brilliant but dangerous plan to trap the killer, only to find herself increasingly intertwined in a complex web of murders involving several different women killed in very different ways.

As she frantically searches for answers, not only to trap the killer but also to keep herself from getting trapped, her hunt collides with the ongoing investigation of Denver homicide detective Nick Teffinger, a man who has strayed into the edgy world of a beautiful suspect to find out if she is a murderer, a target, or something else altogether.

With the stakes suddenly higher than they could have imagined, Aspen and Teffinger find themselves spiraling deeper and deeper into a deadly vortex where nothing is as it appears and time is quickly running out. 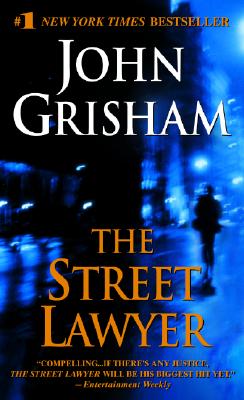 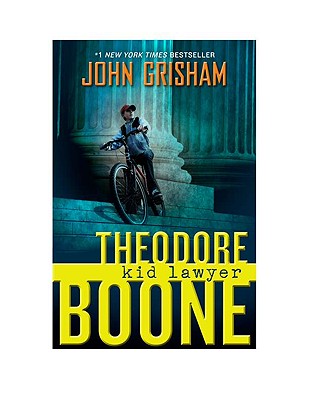 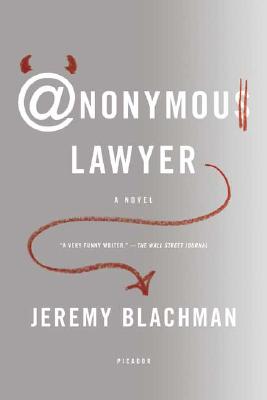 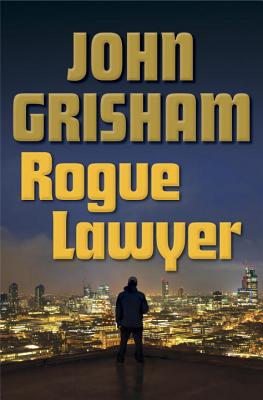 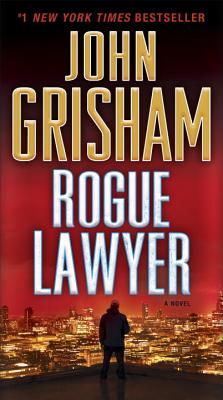