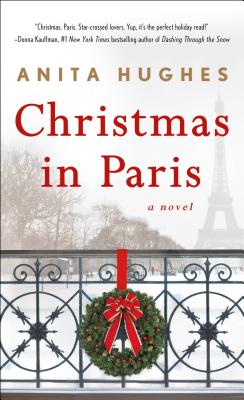 Love and magic in the City of Light. . .
Isabel Lawson is standing on the balcony of her suite at the H tel de Crillon as she gazes at the twinkling lights of the Champs- lys es and wonders if she's made a terrible mistake. She was supposed to be visiting the Christmas tree in the Place de la Concorde with her new husband on their honeymoon. But a week before the wedding, she called it off. Neil decided to take over his grandparents' farm and Isabelwasn't ready to trade her briefcase for a pair of rubber boots and a saddle.

When Neil suggested she use their honeymoon tickets for herself, she thought it would give her a chance to clear her head. That is, until Isabel locks herself out on the balcony in the middle of winter. Thankfully, her neighbor, Alec, a French children's book illustrator, comes to her rescue. He is nursing his own broken heart at the Crillon. With Alec by her side, she begins to enjoy Paris at Christmas. But after a chance encounter with a fortune-teller and a close call with a taxi, Isabel finds herself questioning everything she thinks is important. Will a touch of Christmas magic prove her wrong? 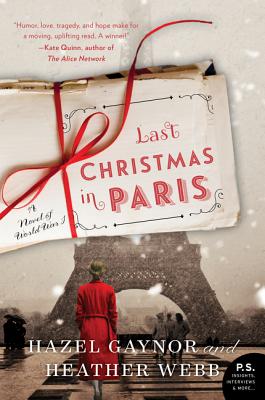 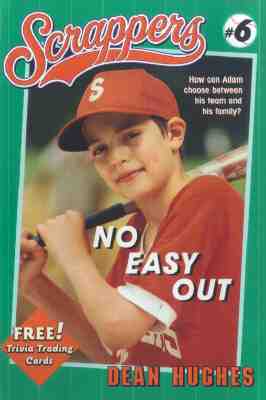 No Easy Out (Scrappers vol. 6)

A Mother Is Love