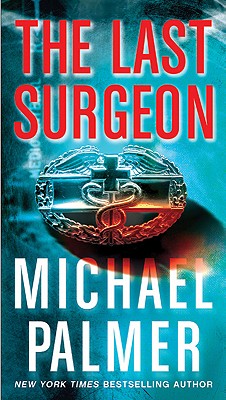 Surgeon Nick Garrity, a vet suffering from post-traumatic stress disorder, spends his days and nights dispensing medical treatment from a mobile clinic to the homeless in D.C. and Baltimore. In addition, he is constantly on the lookout for his best friend who was recruited for a secret military mission four years ago, never to be seen again. Then there's the case of Belle Coates, an ICU nurse who appears to have killed herself...but left a subtle clue for her sister, Jillian, that connects her with Nick.

Now it's up to Nick and Jillian, a psychiatric nurse, to find out what really happened. Together, they determine that everyone involved in one specific surgical case is mysteriously dying, one by one... Soon their discoveries will pit them against Franz Koller, the highly paid assassin who specializes in the art of the "non-kill"--murder that does not look like murder. And Nick and Jillian are slated to be the next victims... 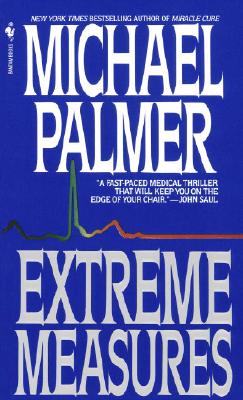 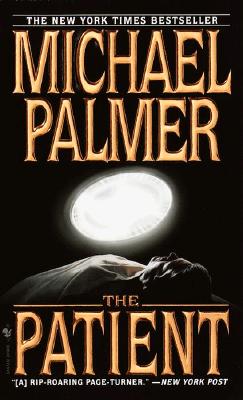 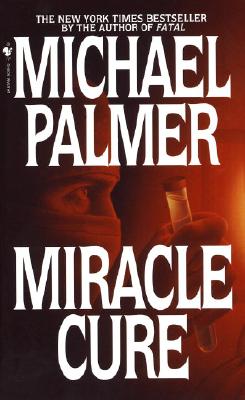 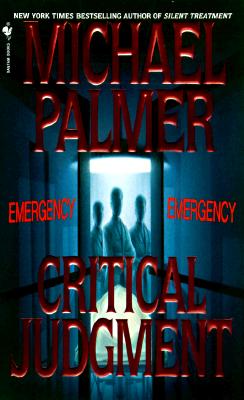 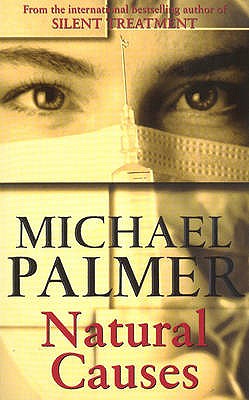 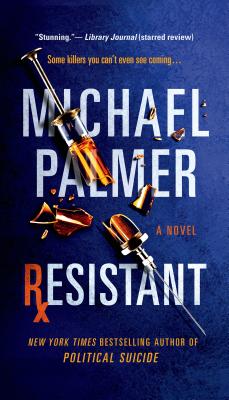 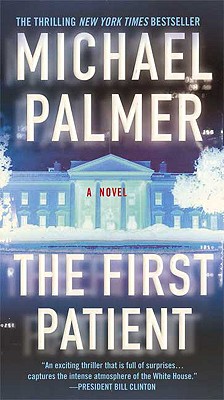 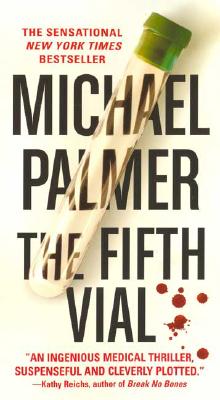