An historic landmark work, depicting war as it is and soon will be-the shape of war to come.
Featuring:
Stephen Coonts, who tells the tale of an unlikely partnership between an ex-Marine sniper and a female military pilot who team up to kill the terrorists who murdered her parents.
Dean Ing, uniting a private investigator, a bounty hunter, and an FBI agent, who together uncover a shadow of terrorism that looms over America and threatens thousands of lives.
And Barrett Tillman, taking a group of retired fighter jocks on one last mission, battling enemy jets over the skies of California. 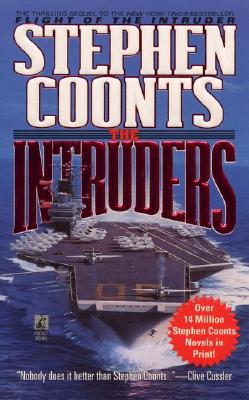 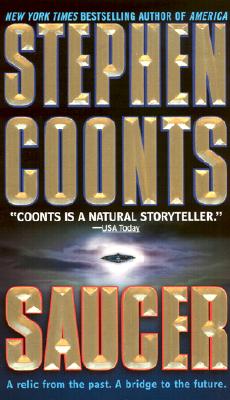 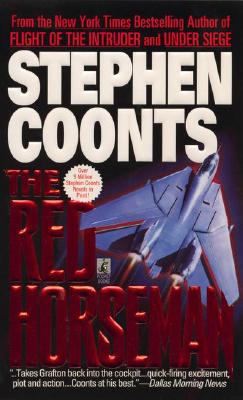 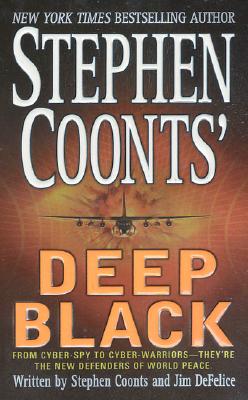