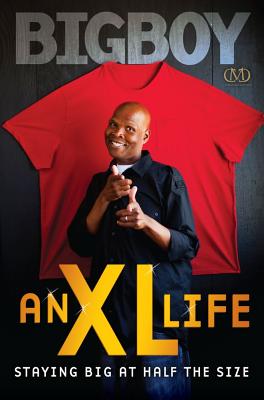 THIS IS THE WEIGHT-LOSS STORY YOU HAVEN'T HEARD.
Despite growing up homeless, fatherless and facing more than a few problems with gang violence, Big Boy managed to rise to the top of the hip-hop world and west-coast radio scene. He had just one problem.
Over the years, Big Boy was becoming a very big man. As he reached the pinnacle of broadcasting he just kept piling on the pounds until his weight scaled a truly scary 510 pounds. A bet with Will Smith for charity set him on the right path - but he'd need to do something much more drastic if he was going to get well. He'd have to learn to put himself first.
It didn't come easy. A radical surgical procedure took off the pounds, but it nearly killed him. Even with his health in turmoil, Big continued to entertain while fighting through the greatest struggle of his life.
Now, in "An XL Life," the joke song-singing, crank call-making, celebrity interviewing, wise-cracking, all around hilarious, humongous brotha behind the wildly popular morning radio program Big Boy's Neighborhood shares everything he lived through and learned along the way. 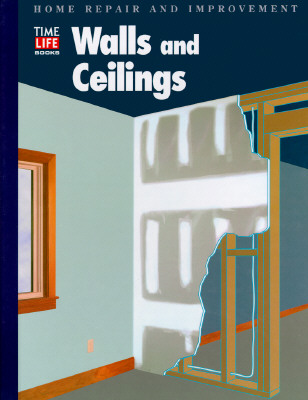 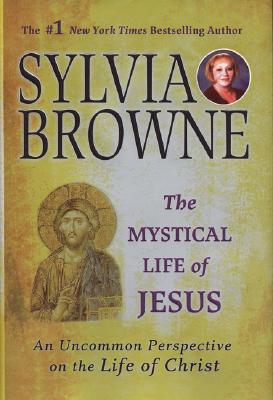 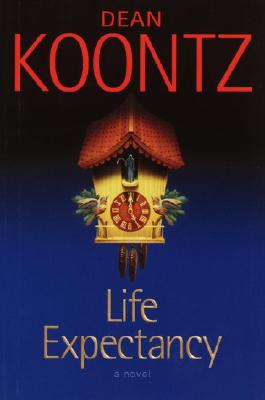 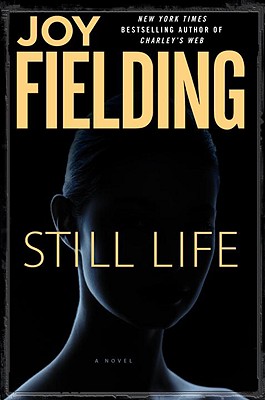 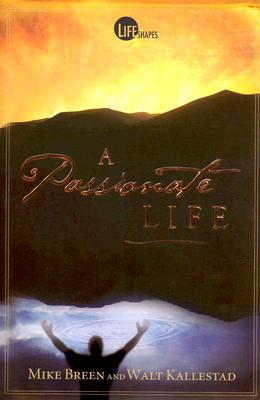