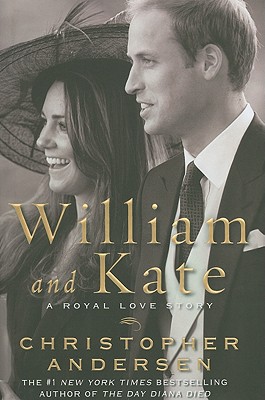 "I put it to William, particularly, that if you find someone you love in life, you must hang on to that love and look after it. . . . You must protect it. "--Diana, Princess of Wales

Theirs was destined from the start to be one of the most celebrated unions of the twenty-first century: he, the charismatic prince who would someday be crowned king of England; she, the stunningly beautiful commoner who won his heart. Prince William and Kate Middleton defied all odds to forge a storybook romance amid the scandals, power struggles, tragedies, and general dysfunction that are the hallmarks of Britain's Royal Family. In the process, they became the most written about, gossiped about, admired, and envied young couple of their generation.

Yet for most of their nearly decade-long affair, William and Kate have remained famously quiet and kept their royal relationship a tantalizing mystery. Now, as their long-anticipated wedding finally approaches, journalist and #1 "New York Times "bestselling author Christopher Andersen reveals the intimate details of their celebrated courtship and offers a mesmerizing glimpse of the man and wife--and future king and queen--they will become:

- William's lifelong role as confidant and adviser to his fragile mother, and how it has shaped his relationship with Kate

- The lengths the couple went to to keep their affair secret, from their first days together as university students (when he cheered her on as she modeled racy lingerie at a fashion show)

- The shocking sex-and-drugs scandals involving Kate's wild relatives, and how the would-be queen survived them

- Stunning new information on the threats to both their lives, the nightmare scenario that haunts William's dreams to this day, and their narrow escape from repeating Diana's fate

- Surprising details on the Queen's historic plans for William and Kate, which will forever change the face of the monarchy

For many, William and Kate's union represents an opportunity to recapture the magic--the compelling and complicated legacy--of his beloved mother Diana, Princess of Wales. Part glittering fairy tale, part searing family drama, part political potboiler, part heart-stopping cliff-hanger, theirs is, above all else, an affair to remember.

Theirs is the story of two young people who found each other in college, came perilously close to losing what they had forever, and pulled back from the brink at the last possible moment. Theirs is the story of private moments stolen for public consumption, of harrowing car chases, of scorching personal dramas played out behind the scenes, of calm heads prevailing in times of panic, and of a singular devotion made stronger by time.

The saga of William and Kate is one thing above all else: a love story.

--From "William and Kate: A Royal Love Story" 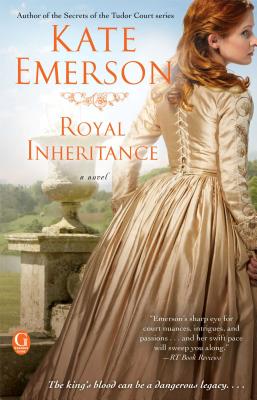 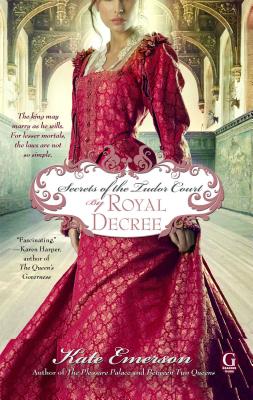 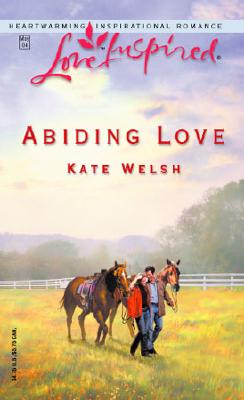 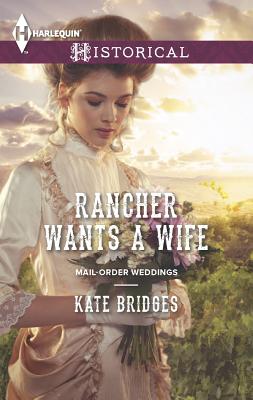 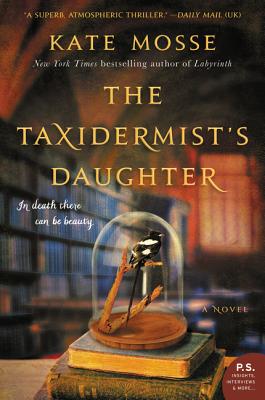 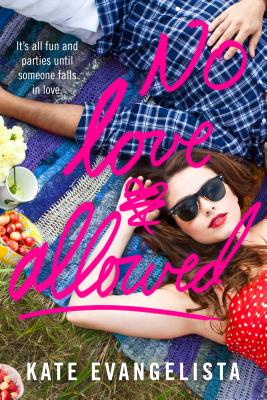 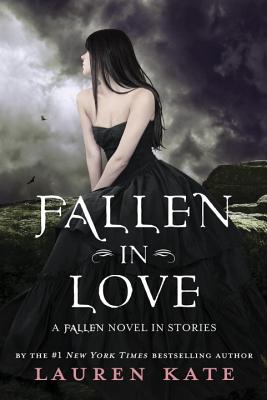 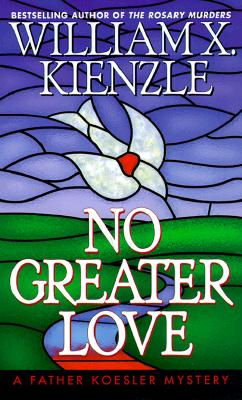