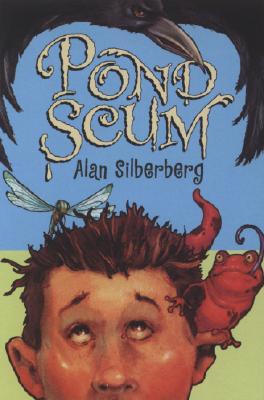 Oliver is a lonely ten-year-old, the type of kid who enjoys pulling the wings off flies just to hear the little "snap." His life takes a turn, though, when his mom gets a new job and moves the family to a rundown house out in the country. One day, while attempting to install a TV antenna on the roof, Oliver tries to avoid a kamikaze attack by a vicious crow--and falls through into the attic. There he finds a strange gem that has the power to transform him into any creature he touches. Suddenly, he enters the amazing parallel world of the pond, where he becomes fast friends with a fat salamander named Mooch and a misfit crow named Antoine. But being a citizen of two worlds can be a lot of responsibility. Soon Oliver learns of a power-hungry crow's secret plan to use the animals' fear and distrust of humans for his own evil ends. Oliver must work with his new friends to mobilize the other creatures, using the magic of the gem--and more courage and loyalty than he ever thought he'd be able to muster.

Daisy Dawson And The Secret Pond 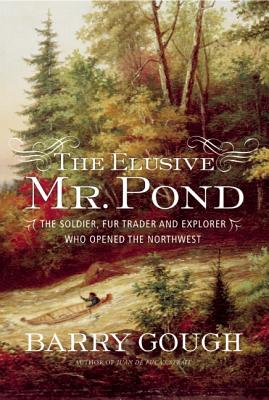 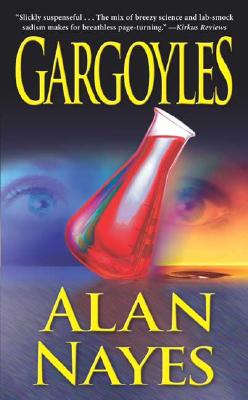