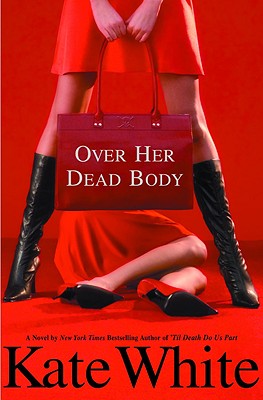 I pushed the door to Mona's office fully open. She was lying on the floor just in front of her desk, face-up, dressed in black pants and top, her arms and legs twitching violently as if she had touched a high-voltage wire... New York Times bestselling author and Cosmopolitan editor in chief Kate White knows firsthand that the magazine business is murder. Now she's brought back her smart and gutsy crime writer Bailey Weggins for a case set against the glossy pages of a celebrity rag where somebody is about to give Bailey's new boss a lethal deadline. Talk about rapid turnover-in a matter of days Bailey Weggins gets axed from one New York magazine and hired by another. Her new job at Buzz, a weekly filled with sizzling gossip, has Bailey covering celebrity crime, including the starlet who got caught stuffing Fendi purses down her pants and the aging hunk who shot his lover with a Magnum. And Bailey doesn't have to look far for her next story: she finds her boss, Mona Hodges, gasping her last breath after being bludgeoned with a blunt object. A raging tyrant, Mona made Buzz a top 'zine but racked up an impressive enemies list along the way. Everyone from a chubby singer she dubbed "Fat Chance" to a mail guy she once reamed out would be glad to see Mona six feet under. And Bailey Weggins intends to get the scoop on whodunit even though one of her closest friends is at the top of the suspects list. Now, with her strappy sandals in one hand and her cell phone in the other, Bailey's out hunting for clues everywhere from the mean streets of Brooklyn's Little Odessa to a posh company picnic in the Hamptons. In just about a New York minute she's got a crush on a sexy filmmaker-and some scary insight into her boss's murder. The first can give her the hot summer fling she's itching to have. The second can get her killed...

Title: Over Her Dead Body 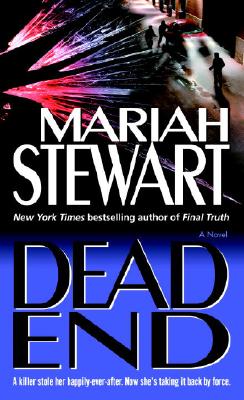 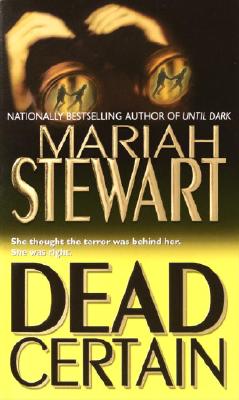 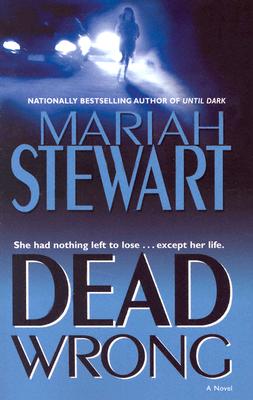 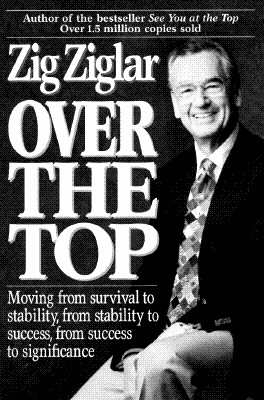 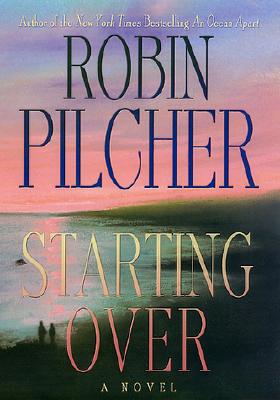 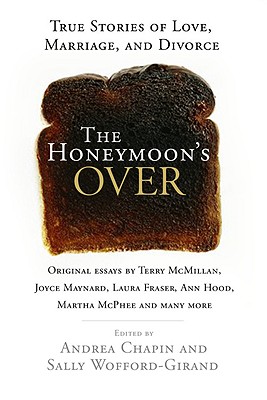