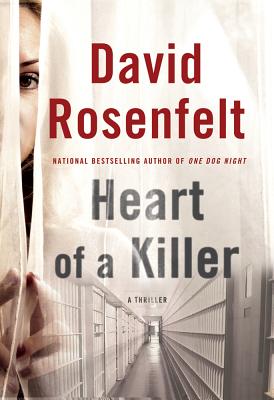 Jamie Wagner is a young lawyer who is happy to be flying under the radar at a large firm. It's not that he isn't smart. He is. It's just that hard work, not to mention the whole legal thing, isn't exactly his passion. Underachiever? A little. Content? Right up until the firm puts him on a case that turns his whole world upside down.
Sheryl Harrison has served four years of a thirty-year murder sentence for killing her husband, who she claims was abusive. The case is settled---there shouldn't be anything for Jamie to do---except Sheryl's fourteen-year-old daughter, Karen, is sick. She has a congenital heart defect and will die without a transplant. Her blood type is rare, making their chances of finding a matching donor remote at best. Sheryl wants to be that donor for her daughter, and Jamie is in way over his head. Suicide, no matter the motive, is illegal. So with Sheryl on suicide watch, Jamie's only shot at helping her and saving Karen is to reopen the murder case, prove Sheryl's innocence, and get her freed so that she can pursue her plan on her own.
"Heart of a Killer"---a gripping story of an ordinary man faced with an impossible situation---is the most powerful and shocking thriller yet from David Rosenfelt, a true master of the genre.

Title: Heart Of A Killer 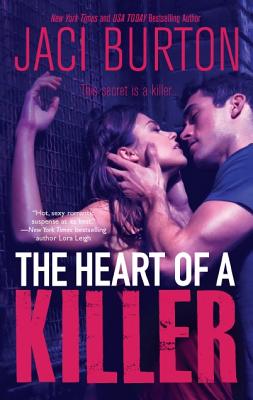 The Heart Of A Killer 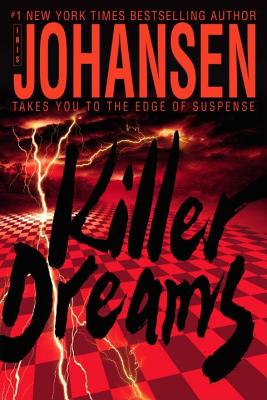 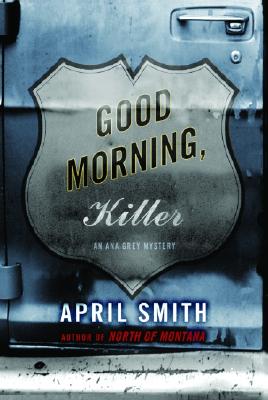 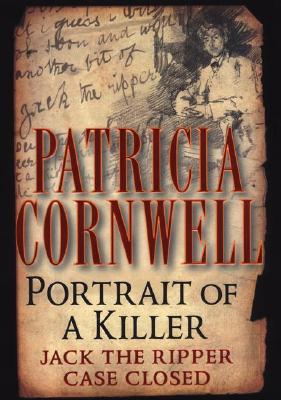 Portrait of a Killer: Jack The Ripper Case Closed 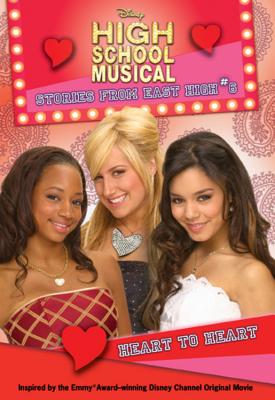 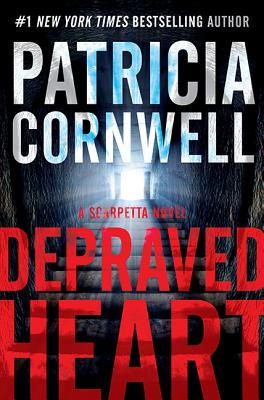 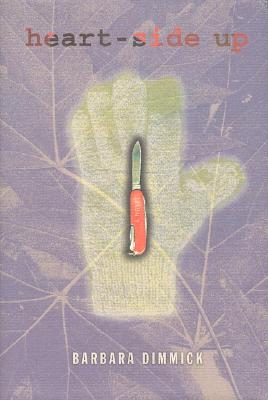 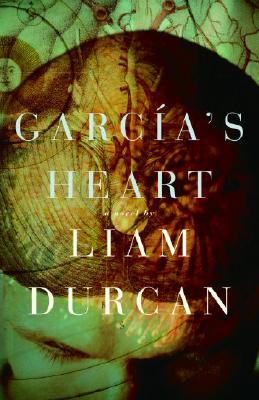