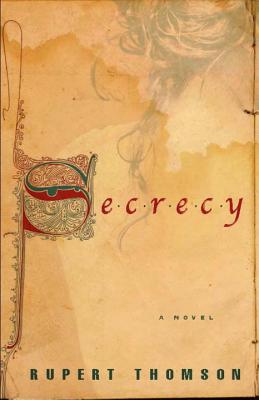 A sorcerer in wax. A fugitive. Haunted by a past he cannot escape. Threatened by a future he cannot imagine.
Zummo, a Sicilian sculptor, is summoned by Cosimo III to join the Medici court. Late seventeenth-century Florence is a hotbed of repression and hypocrisy. All forms of pleasure are brutally punished, and the Grand Duke himself, a man for whom marriage has been an exquisite torture, hides his pain beneath a show of excessive piety.
The Grand Duke asks Zummo to produce a life-size woman out of wax, an antidote to the French wife who made him suffer so. As Zummo wrestles with this unique commission, he falls under the spell of a woman whose elusiveness mirrors his own, but whose secrets are far more explosive. Lurking in the wings is the poisonous Dominican priest, Stufa, who has it within his power to destroy Zummo's livelihood, if not his life.
In this highly charged novel, Thomson brings Florence to life in all its vibrant sensuality, while remaining entirely contemporary in his exploration of the tensions between love and solitude, beauty and decay. When reality becomes threatening, not to say unfathomable, survival strategies are tested to the limit. Redemption is a possibility, but only if the agonies of death and separation can be transcended. 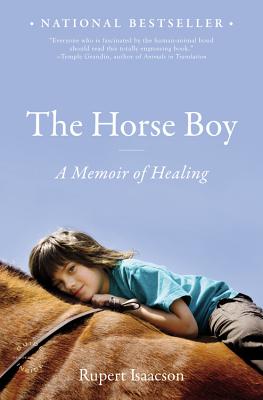 The Horse Boy: A Memoir Of Healing 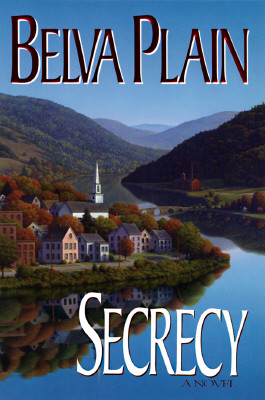 Renegade In The Hills 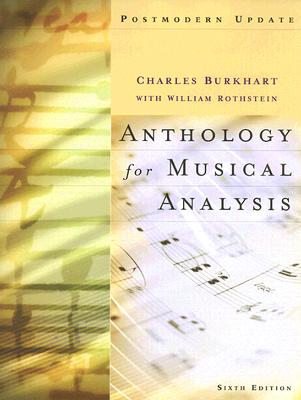