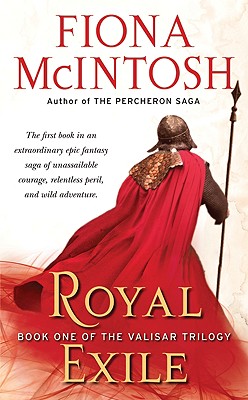 From out of the East they came riding like a merciless plague--destroying kingdom after kingdom and the sovereigns who had previously mocked the warlord Loethar and his barbarian horde. Now only one land remains unconquered--the largest, richest, and most powerful realm of the Denova Set . . .

The Valisar royals of Penraven face certain death, for the savage tyrant Loethar covets what they alone possess: the fabled Valisar Enchantment, an irresistible power to coerce, which will belong to Loethar once every Valisar has been slain. But the last hope of the besieged kingdom is being sent in secret from his doomed home, in the company of a single warrior. The future of Penraven now rests on the shoulders of the young Crown Prince Leonel who, though untried and untested in the ways of war, must survive brutality and treachery in order to claim the Valisar throne. 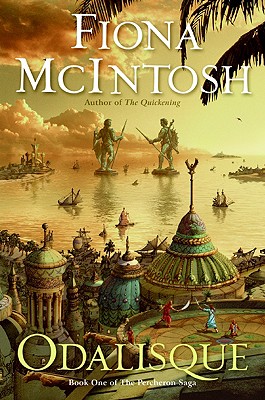 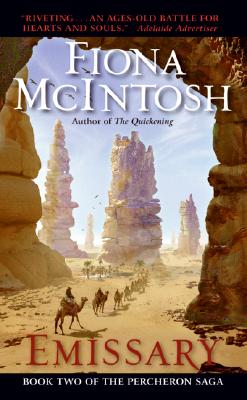 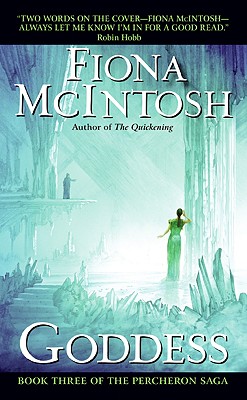 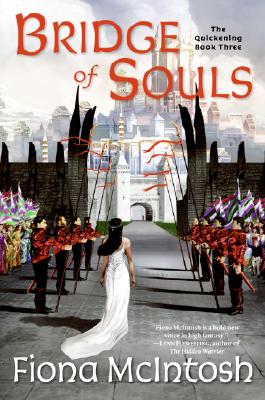 Bridge Of Souls (The Quickening Book 3) 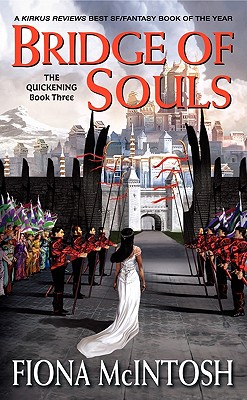 Bridge Of Souls (The Quickening Book 3)

The Witch Of Babylon

The Witch Of Babylon