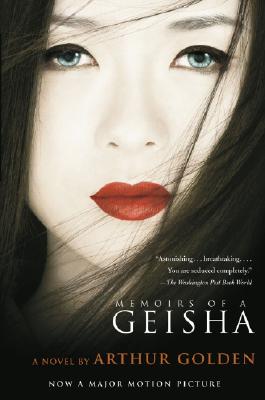 Memoirs of A Geisha""is an epic drama about the remote and shimmeringly exotic world of Sayuri, one of Japan's most celebrated geishas. The novel has been a beloved bestseller all over the world and is now set to become the major movie event of the year. The film stars Asia's most celebrated movie stars including Zhang Ziyi ("House of Flying Daggers"; "Hero"), Ken Watanabe ("The Last Samurai"), Gong Li ("Raise The Red Lantern"), and Michelle Yeoh ("Crouching Tiger, Hidden Dragon").
In this literary tour de force, novelist Arthur Golden enters a remote and shimmeringly exotic world. For the protagonist of this peerlessly observant first novel is Sayuri, one of Japan's most celebrated geisha, a woman who is both performer and courtesan, slave and goddess.
We follow Sayuri from her childhood in an impoverished fishing village, where in 1929, she is sold to a representative of a geisha house, who is drawn by the child's unusual blue-grey eyes. From there she is taken to Gion, the pleasure district of Kyoto. She is nine years old. In the years that follow, as she works to pay back the price of her purchase, Sayuri will be schooled in music and dance, learn to apply the geisha's elaborate makeup, wear elaborate kimono, and care for a coiffure so fragile that it requires a special pillow. She will also acquire a magnanimous tutor and a venomous rival. Surviving the intrigues of her trade and the upheavals of war, the resourceful Sayuri is a romantic heroine on the order of Jane Eyre and Scarlett O'Hara. And Memoirs of a Geisha is a triumphant work - suspenseful, and utterly persuasive.

"From the Paperback edition."

Title: Memoirs Of A Geisha 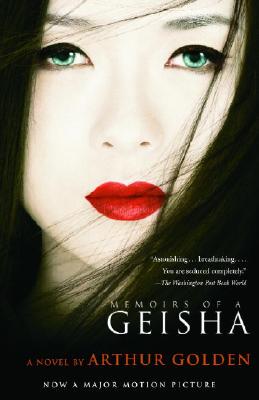 The Memoirs Of Sherlock Holmes

Memoirs Of A Dance Hall Romeo 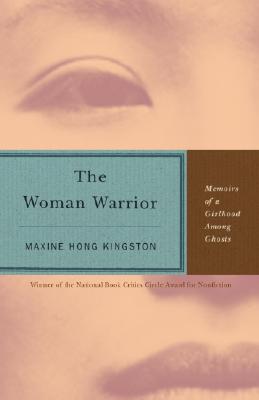 The Woman Warrior: Memoirs Of A Girlhood Among Ghosts

Memoirs Of An Infantry Officer 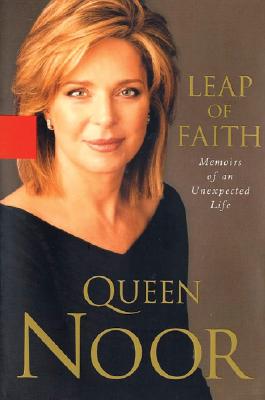