A Whale For The Killing

A PLEA TO STOP THE SLAUGHTER NOW...
When an 80-ton Fin Whale became trapped in a Newfoundland lagoon, conservationist Farley Mowat rejoiced: here was the first chance to study at close range one of the most magnificent animals in creation. Some local villagers thought otherwise. They blasted the whale with rifle fire and hacked open her back with a motorboat propeller. Mowat appealed desperately to the police, to marine biologists, finally to the Canadian press. But it was too late. Ravaged by an infection resulting from her massive wounds, the whale died.
World-renowned for his passionate tales of survival, Farley Mowat wrote his new book to symbolize the plight of all whales preyed on by man for commercial profit. "A Whale for the Killing" is an urgent, eloquent plea to stop the massacre now...before the entire species is doomed to extinction.

Title: A Whale For The Killing

People of the Deer 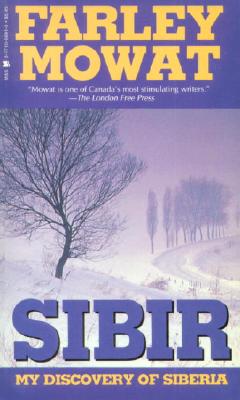 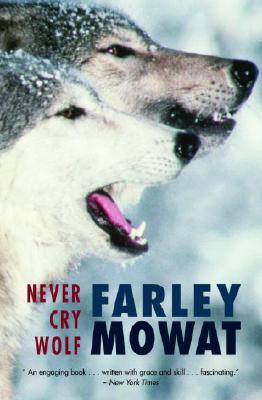