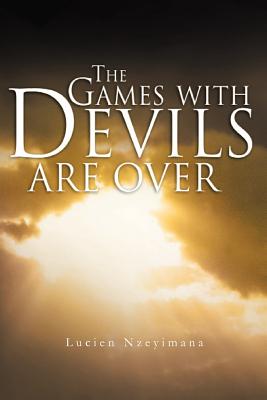 The Games With Devils Are Over

This book is about love, hate, disappointment and betrayal. "Eros" is represented by Jack's love towards Nikita. His attraction to Nikita embodies the force of love. The counterpart was hate, as Nikita's feelings were all directed to the opposite side, killers of her father, brother and ex boyfriends. Philia and agape helped Jack get along with his destroyers and rivals. Jack is also fond of people who do the right thing. His case is an example of true forgiveness. He saw Dick, Geram, and Juvenhack as human beings worthy of respect. He forgave and loved the very people whose desire was not only to destroy his family but also to annihilate a group of people. Though Jack never liked their actions since childhood, he still treated them with kindness, love and respect. Jack's life was marked by a conflict between folly and resignation. Folly is portrayed by evils of oppression and dictatorship of Evildoers who ruled the postcolonial Burundi. The main character of Dickson Rushatsihori is presented as the symbol of evil, the prototype of Evildoers. He is a rigid and corrupted individual who would never wish peace to his fellow citizens. Rather than seeing Burundians living in harmony with one another, this proponent of the status quo would only wish evil, chaos and anarchy to his country. The theme of folly is also depicted in Jack's relationship with Nikita Chissocco. It is illustrated by Nikita's betrayal of his love for her. Nikita expresses her folly through abusive language, domestic violence, infidelities and her collaboration with Evildoers such as Dick, Juvenhack Zim and Geram to destroy her husband's dignity. Jack was forced to a war for the liberation of his mind emprisoned in his own house. He hoped that folly and resignation would eventually coil up. He would not accept that his destiny was to suffer all his life. Folly and resignation finally collided, forcing Jack to defend his honor and dignity. By breaking up with Dick and Nikita's folly, he liberated himself from a heavy burden. He pulled himself together to reconstruct his life with more strength and courage. This captivating story is an account of one's life, yet it will touch those of so many. Not only does it bring into the fore the injustices of this world, it also shows that no matter what life throws at us, we all seek love and closeness with another human being.

Title: The Games With Devils Are Over 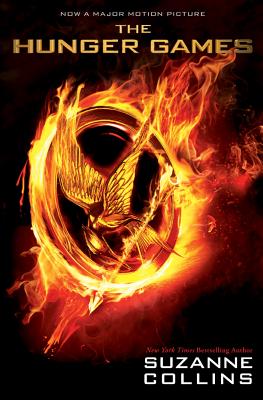 The Antagonist: Lucien Bouchard And The Politics Of Delusion 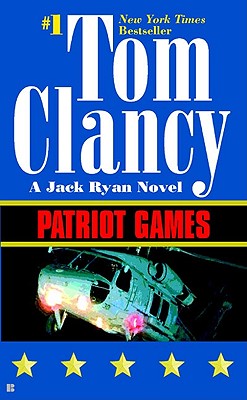 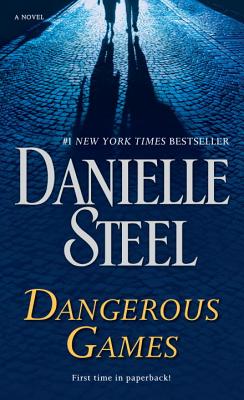 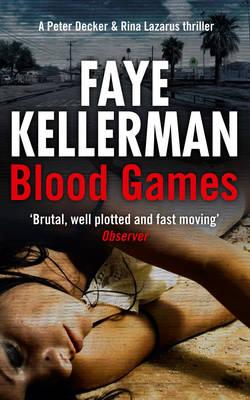 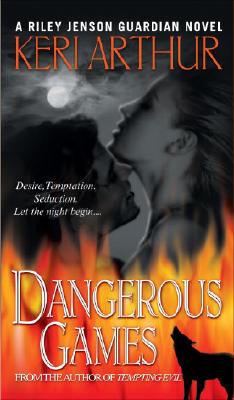 The Games With Devils Are Over